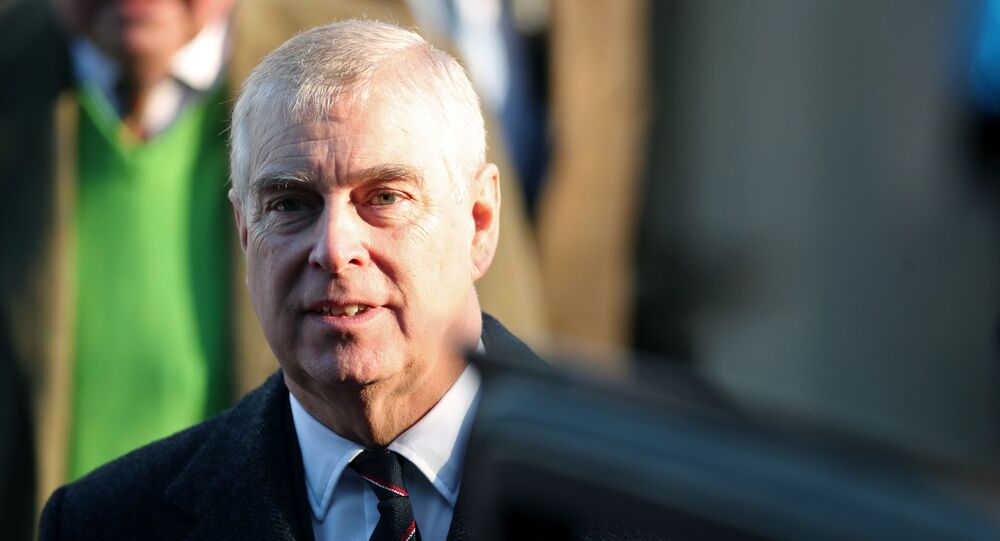 The call comes as American attorney Geoffrey Berman made a shock announcement that the Duke of York has refused to make good on his previous pledge “to help any appropriate law enforcement agency” with the Epstein probe. The comment reportedly deeply angered and baffled Prince Andrew.

The British royal has been called on by four alleged victims of late convicted paedophile Jeffrey Epstein to talk to the FBI about the ongoing investigation, the Daily Record reported, citing an open letter from the women.

In it, they urged the prince to act in the interests of his daughters and share anything he “may have observed” during his “time spent with Jeffrey Epstein” with US prosecutors, who continued their investigation into the notorious tycoon’s dealings after his arguably suspicious death ahead of a new trial over multiple sex abuse charges.

“Do it for the victims who have lived a life of suffering... and humiliation”, the letter reads, continuing:

“You can make things better for us and for future generations with your co-operation. Do it for your daughters and their children”.

The Duke of York was welcomed to find his way to “the right side of history”, with the alleged victims warning that “the world is watching”.

One of the signatories is reportedly a woman known as Kiki, a former model who came forward in November to claim that Epstein took her by force in 2004 when she was in her late teens. She referred to the experience as an “incredible trauma that totally altered my life”.

The royal family refused to comment on the letter, insisting that the matter lies in the responsibility and competence of the duke’s lawyers.

In November, shortly after the main accuser – Virginia Roberts Giuffre – pulled Prince Andrew into the Epstein investigation by claiming that she had been lent out to the royal for sex when she was still underage, the duke told the BBC in an interview that it “never happened”. Days after the national TV broadcast, Andrew quit his formal public duties “for the foreseeable future” and was even reportedly forced to move the office of his fund from Buckingham Palace.

Although the duke, who allegedly called Ms Giuffre “a very sick girl”, said he is “willing to help any appropriate law enforcement agency with their investigations”, FBI federal prosecutor Geoffrey Berman last week said that Andrew “has provided zero co-operation”.

Sources from the royal’s circle reportedly replied that he had not received any requests or inquiries from the FBI, adding Berman’s comment had made the duke “angry and bewildered”.