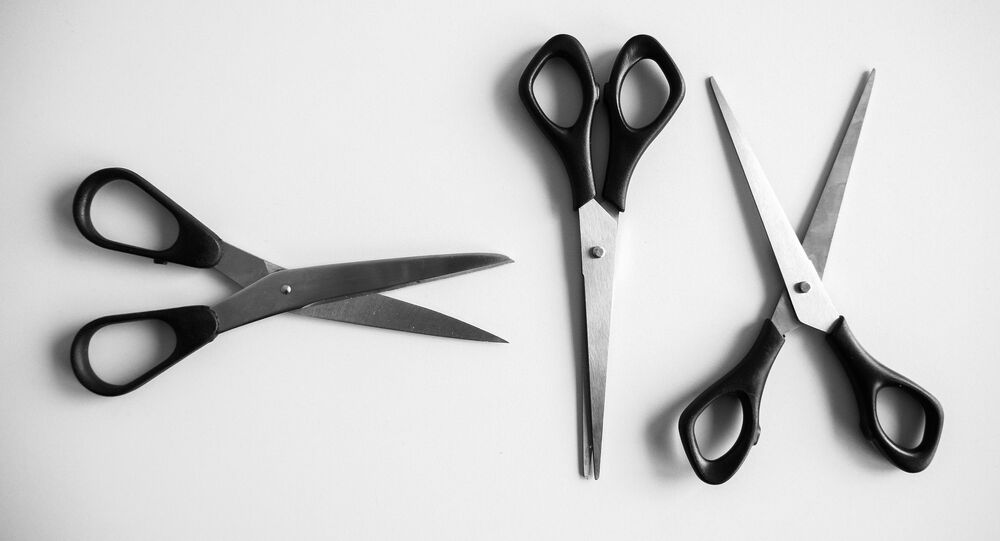 While the number of vasectomies in Stockholm alone spiked by an astonishing 228 percent in a matter of four years, a sexologist ascribed the avalanche to a political movement associated with environmentalism and equality, which has normalised it.

According to the National Board of Health, the recent record figures are part of a three-year spike.
The trend has manifested itself across the entire country, but is most evident in Stockholm, where the number of vasectomies has skyrocketed from 260 in 2015 to 854 in 2018, a mind-blowing 228-percent increase. Overall, a total of 2,655 vasectomies were carried out in Sweden in 2018, up from 1,451 in 2015, an 83-percent jump.

The increase is seen in all age groups between 25 and 49 years of age, but is highest among young men (in the 25-29 and 30-34 age brackets), where the figures have almost doubled compared to ten years ago. Quantitatively, though, men between 40 and 44 years of age still prevail.

Since some operations performed by private operators are not included in the register of the National Board of Health and Welfare, the actual number of vasectomies may be higher.

“In the past, sterilisation was an occasional procedure. Now, we do it several every single week”, Karin Brunnström at the private clinic Kirurgiteamet in Växjö, which performs vasectomies in Kronoberg County. “As a rule, it is men who live in solid relationships who are through with childbirth”, Brunnström added.

However, according to sex educator Inti Chavez Perez, the increase in Stockholmers choosing vasectomy as their preferred method of contraception is part of a political movement.

“There's been a political movement of men who are interested in the environment and equality. They have been pushing for vasectomy and spoken about it online, among others on YouTube. This has helped normalise it”, Perez told SVT.

According to him, this trend is a continuation of the feminist struggle and global equality development.

© CC0
Is Sweden Ready to Go Chinese on Family Planning?
“This allowed women to gain more self-determination. Now, it's men's turn. To choose how to live one's life. To take matters into one's own hands, rather than putting them onto their female sex partners".

Male sterilisation, or vasectomy, renders a man permanently infertile by cutting sperm ducts and preventing the sperm from reaching the urethra. The operation is performed under local anesthesia.

Sexual capacity, sensitivity, and the production of male sex hormone are not affected by the operation.

In Sweden, vasectomy is not performed on patients under 25.