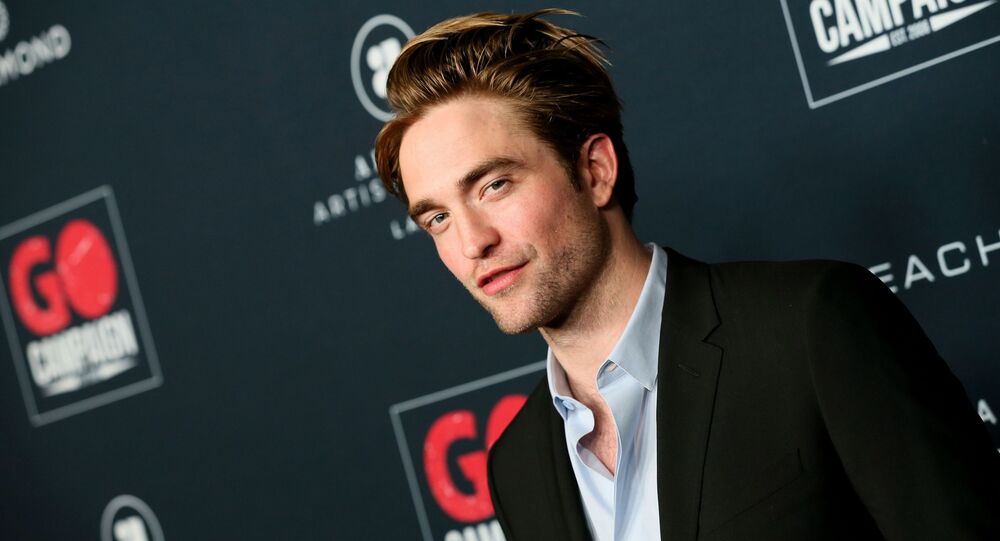 Twilight and Harry Potter star Robert Pattinson is currently on track to land another iconic role in the upcoming Batman movie. However, one of his most recent performances in the drama The Lighthouse has already earned him nominations for some of the industry’s most famous awards.

“It was fun doing it on the first day”, the actor said in an interview with TimeOut. “It was an icebreaker”.

The new Batman also said that the scene, which he described as a “prize-winning w**k”, was meant to impress the movie’s director Robert Eggers.

“We’d just done a week of rehearsals where I’d basically hidden everything from him”, Pattinson explained. “I felt I had to prove myself on the first day, so I went [for] the most extreme and grotesque… grotesquery”.

The London-born actor also revealed that the movie did not feature the real ending of the scene, as the actor went so far to impress Eggers as to… throw up on himself.

“They didn’t use that take in the end”, Pattinson recalled. “It was a bit too much”.

The Lighthouse, which premiered in May 2019, has received various reactions among audiences and critics, as well as an impressive number of nominations and awards, including an Oscar nomination for Best Achievement in Cinematography.

Talk about an absolute Masterpiece, Robert Eggers writed this psychological horror film, in black and white. Robert Pattinson and Willem Dafoe give two of the greatest performances in cinema history. #TheLighthouse pic.twitter.com/igKQbBgOxC

During the interview Pattinson also discussed his current role of Bruce Wayne in The Batman, the filming of which is currently underway. Commenting on the ongoing production, the actor expressed regret for not being “educated” enough on the subject and earlier suggesting that Batman was not “a superhero”  thus causing frustration among fans, some of whom were already not too thrilled with Pattinson being chosen for the role.

“I’m only worried about if people like it when it’s done. Right now, people can think what they want”, he said.

The Batman is scheduled to be released in June 2021 and will also feature such actors as Zoe Kravitz as Catwoman and Colin Farrell as The Penguin.