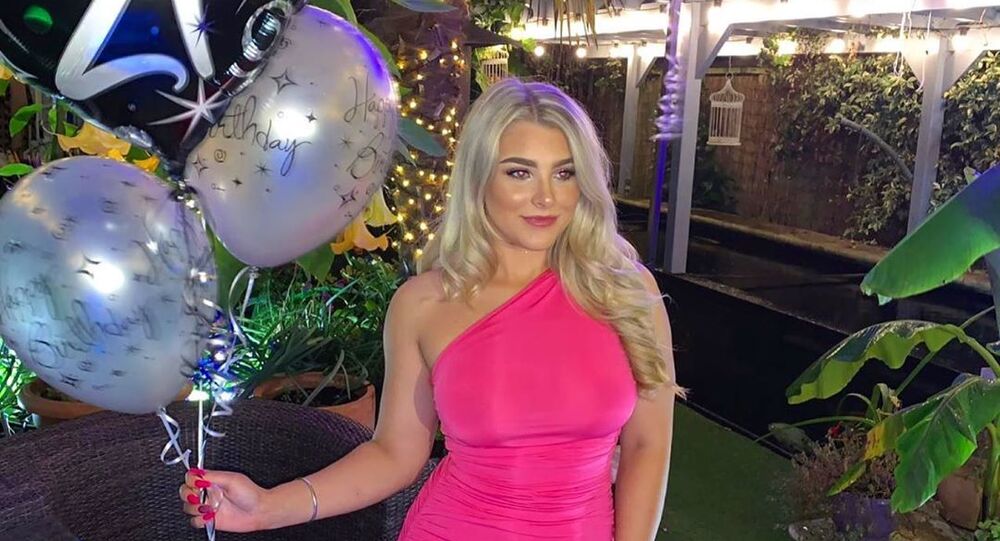 The athlete has recently been criticised by road safety campaigners and her former football club for posting a video on Instagram, showing a dog steering a car. Although Wright was not in the driver’s seat and was just filming her friend, she was accused of reckless behavior that could have led to a potentially dangerous situation.

"I have no idea who started it, I got sent messages saying my pictures were going around WhatsApp groups saying they are Maddie Wright. But I have a pretty distinctive tattoo so a lot of people knew it was me, but plenty of people still believe it's Maddie”, the x-rated actress said.

Loulou even tried to contact Wright on Twitter, but said she was blocked by the footballer. The adult film actress rejected allegations that she is spreading photos to boost the number of her followers saying she has twice the amount of followers.

So lets set this straight.
1. I will never ever pretend to be someone im not. Including Maddie Wright!! 🤣
2. I have more than double her following so dont need to.
3. I cannot play football. She can. Im better with real balls.
......

​It seems the mix-up occurred because both women are blonde and have posted photos of themselves wearing a Millwall football club shirt, only Maddie Wright has more clothes on in her photo. Other than that, the two women look quite different.

And here is the most "decent" photo of Katie Loulou:

​Maddie hasn't commented on the alleged confusion so far.