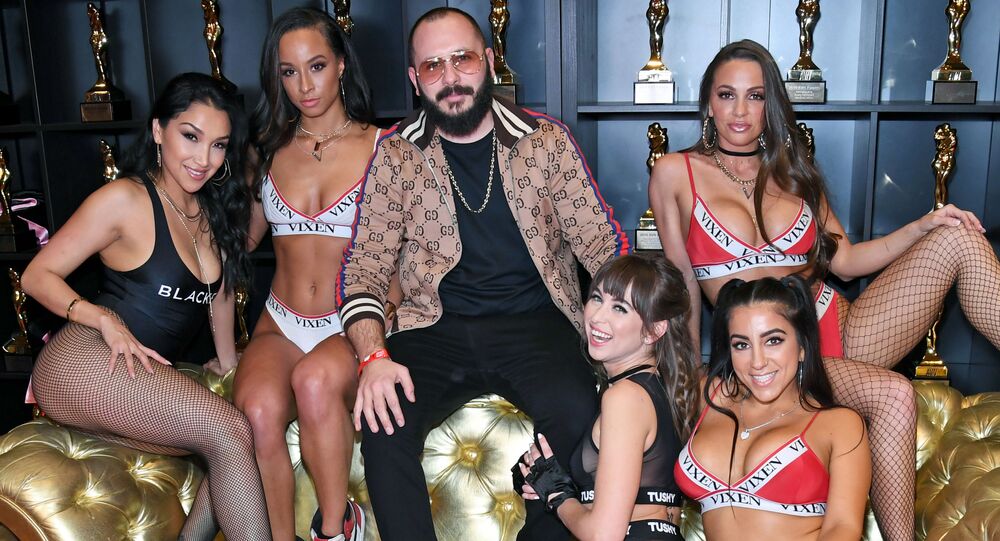 The hotel is expected to open its doors again later this year as Virgin Hotels after an extensive renovation period.

According to the Fox-affiliated KVVU-TV, the four-day event, “The Last Great Party”, kicked off on Thursday night and is set to end at 3 a.m. on 3 February.

"This is really a weekend where it’s our opportunity to not only say goodbye to the Hard Rock, but also to basically thank the Las Vegas community for supporting The Hard Rock and its staff members for 25 years," said Richard "Boz" Bosworth, CEO of JC Hospitality.

According to the media outlet, the hotel will feature pricing from 1995 (the year it opened) on select drinks and food items during the event, while collectors will be granted an opportunity to obtain items such as autographed guitars and gold records.

"I’m not going to identify each one because each one is going to be a little bit different. We really want you to come down and see the ones you could try to win. But they’re pretty significant memorabilia," Bosworth remarked.

After the party ends, the Hard Rock Hotel and Casino is slated to close for an eight-month renovation period, to open its doors again later this year as the Virgin Hotels.