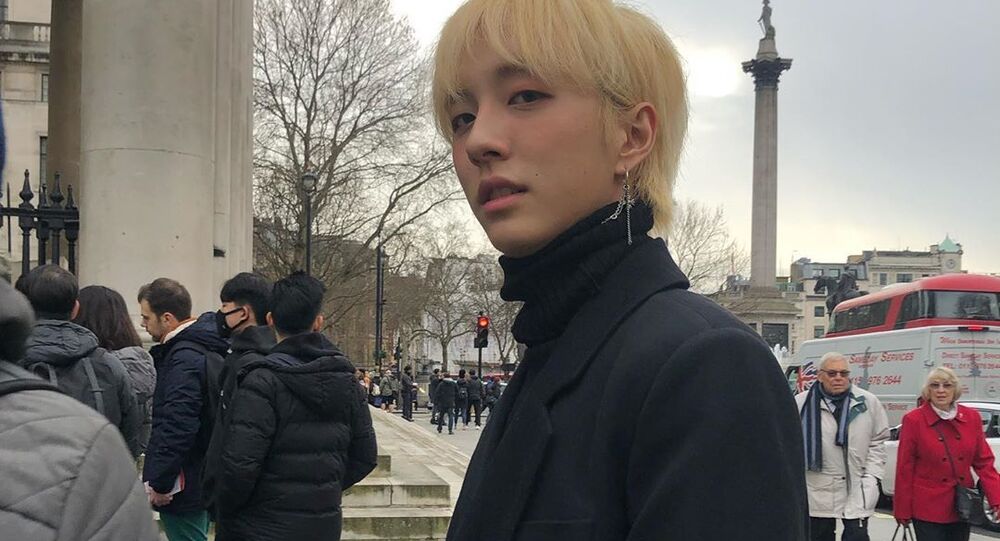 Holland, a South Korean musician, has opened up on his music aspirations and even mentioned one particular stage he would eagerly perform on.

A K-pop star, commonly referred to as just Holland, has had his say on his career, branding his latest single, Loved You Better, a success after fans apparently grasped what he tried to convey to them.

"I personally think it was a success because a lot of people understood the message I wanted to tell them and share with them, and I think a lot of fans appreciated the message themselves, and the work," Holland, who is an openly gay singer, revealed to the Daily Star Online.

Dark colours prevail in the video to  the song he spoke about, with Holland zoomed in imitating shooting himself before confetti strings explode right from his head.

He shared that he had been deeply involved in the work on the synopsis and story for the music project, greatly enjoying seeing the “results if the images” in his mind “coming to life.”

He further pondered what the source of his inspiration is, contending he derives it from “life stories.” “But recently there's an actor who portrayed my boyfriend in the music video for Nar_C and I had a lot of inspiration from him," Holland went on, dropping then he’d love to perform in a club in London called Heaven, which would be a milestone event for him.

Holland, whose videos sport pretty much of a dance vibe, apparently looks forward to boosting it further:

"When I get more popular and more influential I want to try out a hip hop type of vibe, where I can show off who I am on stage," the singer rounded off.

Our 6 Years Together: K-Pop Boy Band GOT7 Celebrating Its Anniversary With Fans