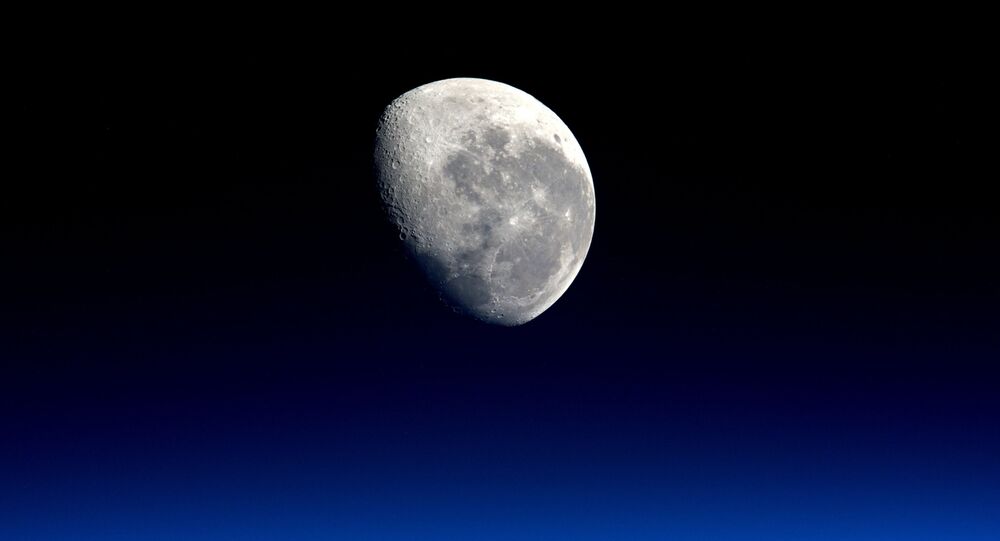 Earlier, Japanese billionaire and entrepreneur Yusaku Maezawa announced his participation in a new documentary programme called “Full Moon Lovers” featuring his search for a lifetime partner who would potentially accompany him on an upcoming voyage around the moon.

The number of applicants wanting to become Japanese billionaire Yusaku Maezawa’s girlfriend and join him on a Moon trip has reached 20,000, the Daily Mail reported, citing an announcement by the Japan-based AbemaTV streaming service that will show the dating competition between the candidates.

Maezawa, 44, who previously sold his online fashion retailer Zozo Inc, is expected to become the first private passenger on Elon Musk’s SpaceX in a trip around the Moon, currently scheduled for 2023.

The billionaire announced that he would look for a single female partner aged 20 and over to join him on his space voyage, with the AbemaTV documentary programme screening this televised matching experience. According to the announcement, Maezawa is looking for females who are “always positive” and have a “bright personality” who “want to enjoy life to the fullest”.

“As feelings of loneliness and emptiness slowly begin to surge upon me, there's one thing that I think about: Continuing to love one woman”, the billionaire wrote on the website for applications.

“I started to think that this was a good chance to seriously face up to the idea of 'continuing to love one woman' which I'd only really had a hazy image about”, Maezawa explained. “I made my decision and finally decided to go on the programme. I want to find a ‘life partner’”.

Maezawa recently split with 27-year-old actress Ayame Goriki and is now expecting to find a lifetime partner to “shout our love and world peace from outer space”.

The applications for taking part in the love contest will close on 17 January, with the subsequent selection process and various matchmaking tests set to determine the compatibility of entrants with the billionaire.