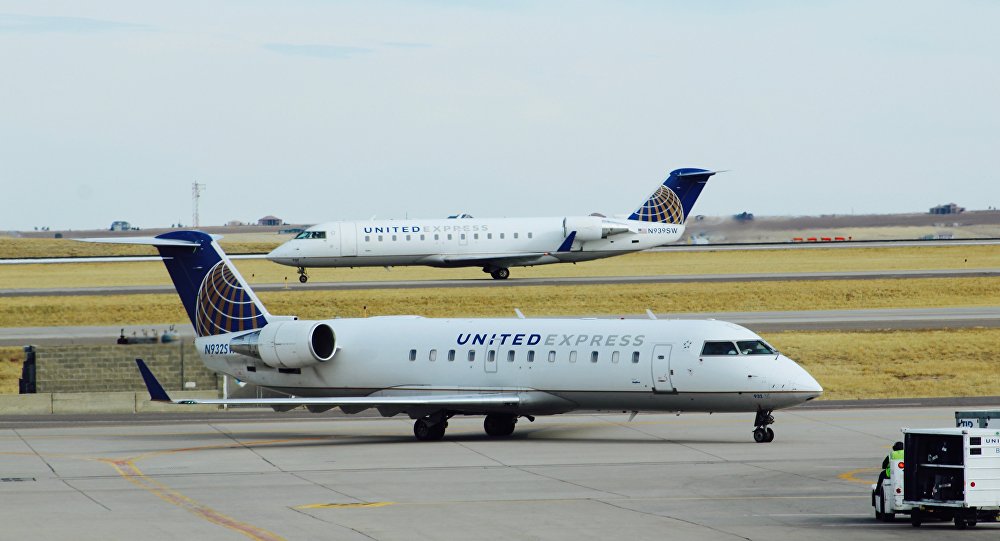 A passenger on a United Express flight bound for Newark, New Jersey, on Thursday was arrested and charged after attempting to storm the cockpit and assaulting a flight attendant.

According to NBC New York, 28-year-old New York man Matthew Dingley got up from his seat shortly before the flight was going to land in New Jersey and ran toward the cockpit.

When a flight attendant tried to stop Dingley from entering the cockpit, he began attacking her.

"A slight woman, petite, and this guy was clocking her," Egbert said, noting that other passengers, including one who appeared to have some kind of law enforcement experience, intervened and managed to halt the attack.

As soon as the plane landed in Newark, police boarded the plane to try and arrest Dingley. However, before they had a chance to do so, Dingley charged at the officers, causing them to fall down the stairs used by passengers to exit the plane. One officer reportedly broke four ribs from the fall. However, additional officers arrived at the scene and were eventually able to restrain the irate passenger.

Dingley has been charged with aggravated assault, criminal trespassing, resisting arrest and interfering with transportation. He was booked into the Essex County Correctional Facility in New Jersey on Friday.

Six officers at the and flight attendant were treated for their injuries at a nearby hospital.

This is not the first time that Dingley has been arrested: he was found guilty of a  DWI in New York in 2017, according to NBC News. In addition, he was involved in a stolen car chase in 2016 and was convicted of felony eluding, larceny over $1,000, resisting arrest and receiving stolen property. He was sentenced to five months in a North Carolina jail that year.