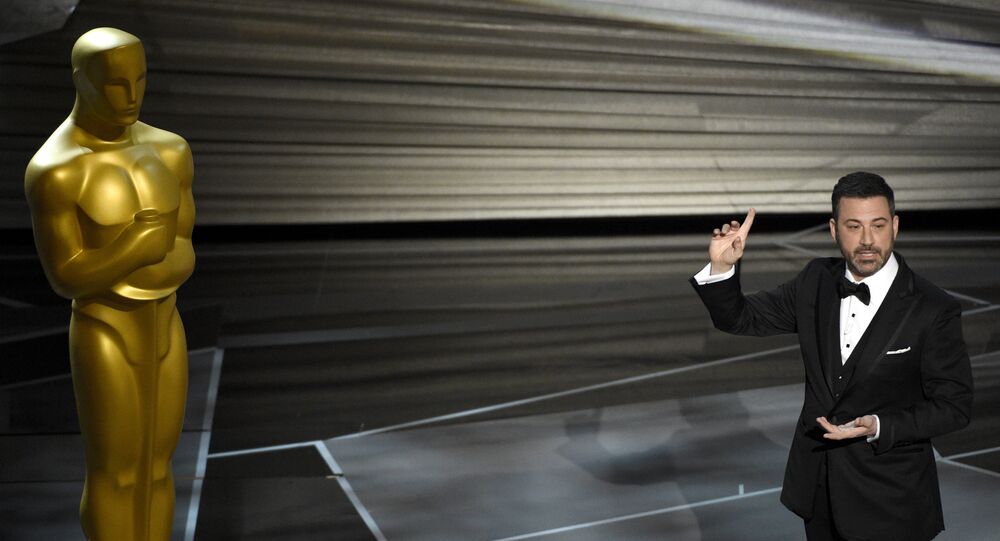 Nominations for the 92nd Academy Awards, aka the Oscars, were announced Monday morning, with “Joker,” Todd Phillips’ film about the mentally deranged Batman villain, receiving the highest number of nods this year: 11.