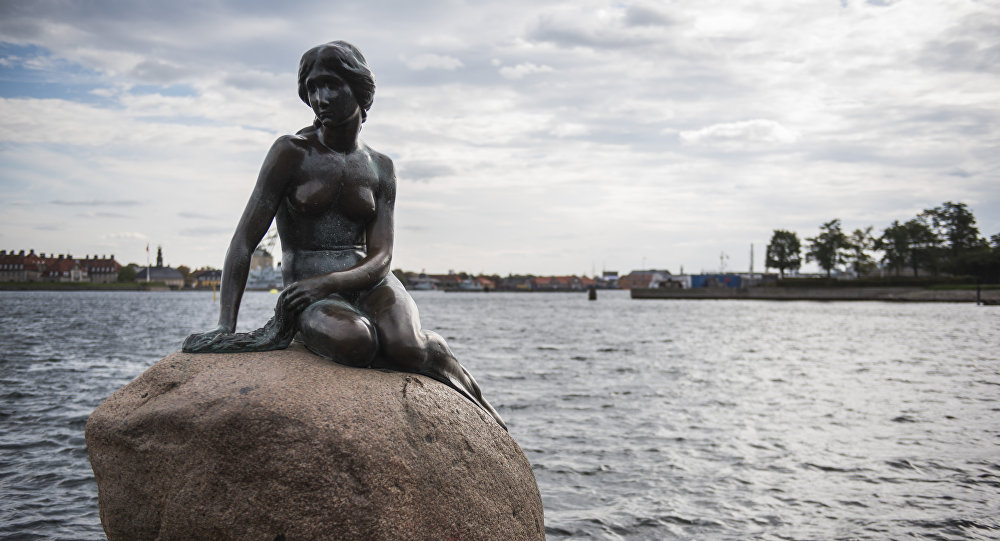 Over the years, one of Copenhagen's trademark sights, created by sculptor Edvard Eriksen, has been disfigured numerous times; it has even had its limbs sawed off.

This night, the Danish capital's best-known landmark was defaced by vandals with a political message.

Unknown perpetrators have scrawled “Free Hong Kong” in large red letters on the stone upon which the Little Mermaid rests. A smaller inscription in white paint was also made.

​Police were alerted about the criminal mischief at about six o'clock in the morning, Copenhagen Police chief Jesper Frandsen told the newspaper BT.

“We have searched the crime scene with dogs and are trying to secure clues out there. Among other things, some of the paint that has been used”, Frandsen explained.

The Little Mermaid in Copenhagen with graffiti from last night. #HongKongProtests #HongKong

​The police are also looking for the template which is likely to have been used in the vandalism attack.

So far, the authorities cannot say whether one or more perpetrators were involved. When exactly the attack occurred is also unknown. As of now, work is underway to secure video material from surveillance cameras, which may shed light on those responsible..

The Little Mermaid, which turned 100 years in 2013, has been repeatedly vandalised over the years.

The mermaid suffered its first attack in 1961, when her hair was painted red, and she was put in some underwear.

The pictures went around the world when she got her head cut off in 1964. The situationist movement led by artist Jørgen Nash claimed responsibility for the action, which they described as a revolt against consumerism. Still, the head was never recovered, and a new one was made.

In 1984, the mermaid lost her right arm, and in 1998 she lost her head again. These time, however, the lost limbs were re-discovered after a few days.

Five years later, the mermaid was seriously injured once again when unknown perpetrators blew her away from her usual place on the stone.

In addition, the Little Mermaid has been sprayed with paint several times and adorned with a Santa's hat, a burka and Swedish and Norwegian football national jerseys.

The Little Mermaid was created by sculptor Edvard Eriksen and modelled after his wife, Eline.