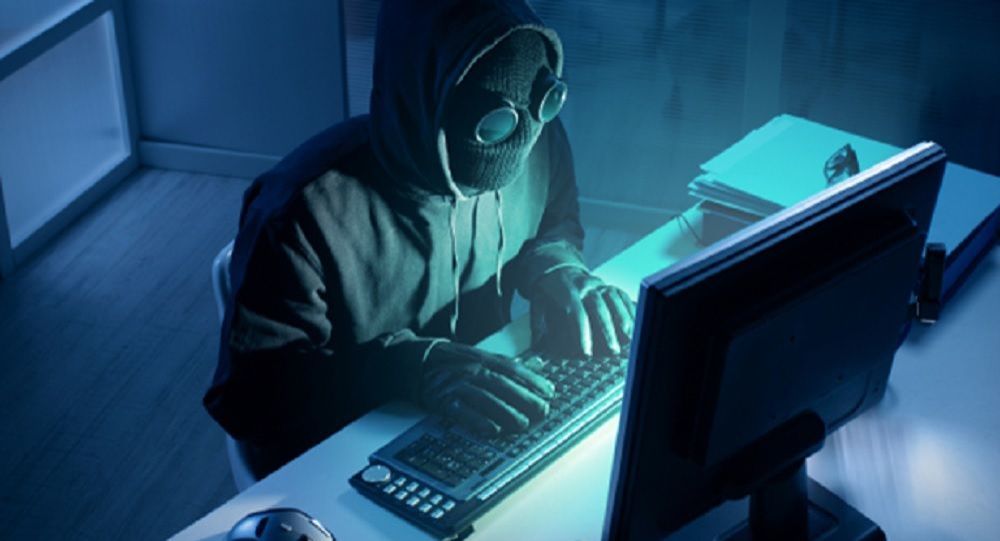 A 21-year-old British woman, Gemma Watts, was sentenced to eight years in prison on Friday for pretending to be a teenage boy and having sexual relations with several young girls.

Watts, who dropped out of school at the age of 16 and lives with her mother in north London, created an online persona of a 16-year-old boy under the name Jake Waton. Watts’ fake identity used social media to convince girls as young as 14 to have relationships with her, according to a report by Reuters.

​Police have stated that Watts’ male persona was very believable, and she frequently sent complimentary messages to young girls on Instagram. On her own profile as “Jake,” she would upload photos of her skateboarding and wearing baggy clothing with her long hair tied in a bun or hidden under a hat. Watts also frequently met up with girls she spoke to on Instagram, and even some of the girls’ parents, who were also fooled into believing that Watts was their daughter’s teenage boyfriend.

According to the Guardian, Watts will be jailed for seven offenses in relation to four girls. However, detectives believe she may have groomed as many as 50 young teenage girls. Many of the victims were so traumatized by the experience that they have self-harmed or tried to commit suicide, the outlet reported.

Police officials became aware of Watts’ actions in April 2018. Even though she knew she was being investigated, she continued to engage in sexual relations with younger girls, Reuters reported.

"It's been life-changing for all of the victims involved," Phillipa Kenwright, one of the detectives involved in the case, told reporters before the Friday sentencing. "For some of these girls, it's one of their first relationships." Kenwright also noted that Watts did not express any remorse for her actions Friday.

After her arrest, Watts said that she viewed her actions as a game, stating she was only “trying to cheer them up.” However Judge Susan Evans said that Watts’ actions were well thought-out and predatory, as many of the girls who were groomed by Watts had low self-esteem or had been previously bullied.