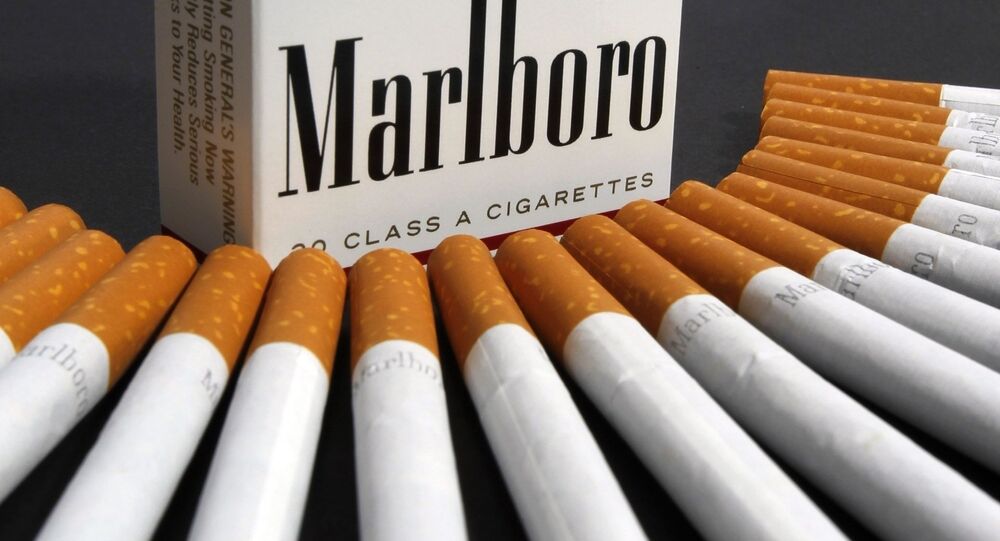 A new study published Wednesday in the journal PLOS ONE reveals that smoking may be linked to depression.

Researchers at the Hebrew University of Jerusalem’s-Hadassah Braun School of Public Health and Community Medicine, the University of Belgrade and the University of Pristina surveyed more than 2,000 students at the latter two schools about their smoking habits and depressive symptoms.

The findings, published Wednesday in PLOS ONE, showed that among the students who smoke, the rates of clinical depression were two to three times higher than among the non-smoking students.

The study revealed that students who were considered smokers were two to three times more likely to suffer from clinical depression than non-smoking students. In fact, 14% of smokers at the University of Pristina suffered from depression compared to 4% of non-smoking students, while at Belgrade University, 19% of smokers suffered from depression compared to 11% of nonsmokers. The researchers also factored in the students’ economic and socio-political backgrounds in the study.

"Our study adds to the growing body of evidence that smoking and depression are closely linked," study author Hagai Levine is quoted as saying. "While it may be too early to say that smoking causes depression, tobacco does appear to have an adverse effect on our mental health."

This is not the first time that research studies have drawn links between depression and smoking.

A 2017 study conducted by researchers at King’s College in London and the Charles University in Prague found that 66.3% of patients with moderate or severe depression who quit smoking experienced no or minimal symptoms of depression a year after quitting.