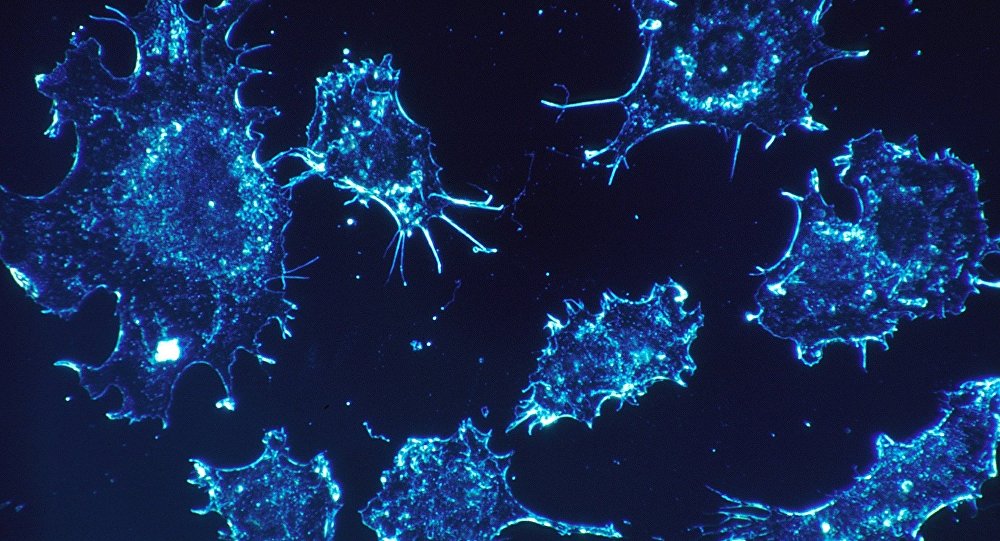 In a Wednesday report, the American Cancer Society revealed that the US cancer death rate fell by 2.2% between 2016 and 2017, which marks the largest single-year drop in overall cancer mortality ever reported.

The report, which was published in CA: A Cancer Journal for Clinicians, also reveals that the US cancer death rate has decreased by 29% since 1991, “which translates into an estimated 2.9 million fewer cancer deaths than would have occurred if peak rates had persisted.”

In a statement to news outlets, Rebecca Siegel, scientific director of surveillance research at the American Cancer Society and the report’s lead author, noted, “Every year that we see a decline in cancer mortality rate, it’s very good news.”

According to the report, the progress seems to be the result of curbing the mortality of the four leading cancers - lung, colorectal, breast and prostate - over a long period of time.

However, the report notes that during the decade from 2008 to 2017, the decreasing death rates for female breast and colorectal cancers slowed down, while the reduction in prostate cancer deaths stopped completely. On the other hand, lung cancer mortality fell at an increasing rate. Between 2008 and 2013 there was a 3% reduction per year, but between 2013 and 2017 there was a 5% reduction in mortality per year in men. For women, those rates were 2% and 4%, respectively.

Despite the declining mortality rates of lung cancer, it still caused more US deaths in 2017 than breast, prostate, colorectal and brain cancers combined.

“We are still dealing with the effects of cigarette smoking from the 1960s and 70s in today’s population,” Dr. Otis Brawley, an oncologist at Johns Hopkins University, is quoted as telling the New York Times, also noting that there is a lag time between carcinogen exposure and diagnosis.

Cancer mortality rates were also found to have decreased due to the US Food and Drug Administration’s 2011 approval of two new therapies, ipilimumab and vemurafenib, for metastatic melanoma - skin cancer that has spread to other parts of the body.

Following the approval of those drugs, the melanoma mortality rate started decreasing by 7% per year among men and women between the ages of 20 and 64 and by 5-6% per year in those 65 or older.