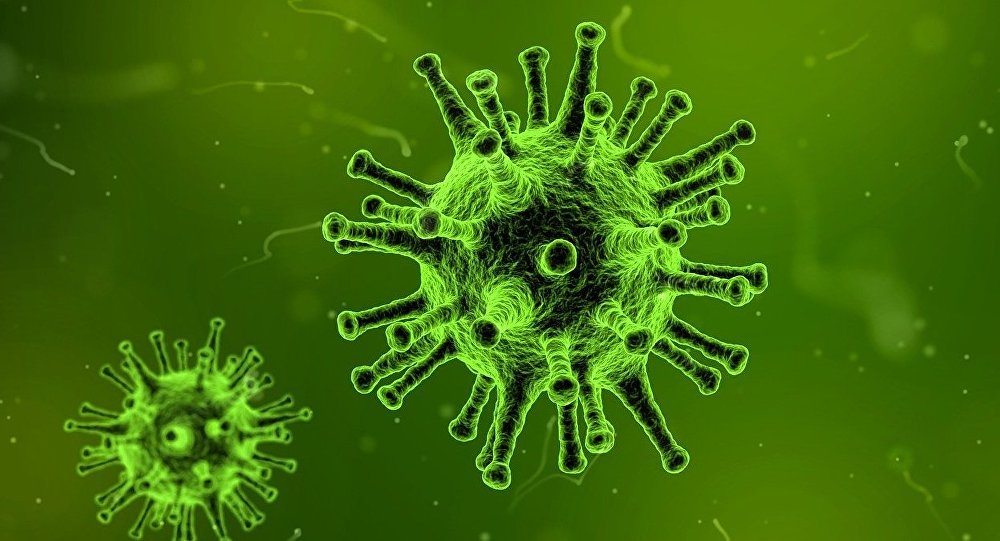 Chinese officials on Sunday confirmed that the viral pneumonia outbreak in the central Chinese city of Wuhan is not being caused by severe acute respiratory syndrome (SARS), a viral respiratory illness that killed hundreds in 2003, but rather another, unidentified type of infection.

"We have excluded several hypotheses, in particular the fact that it is a flu, an avian flu, an adenovirus, respiratory syndrome severe acute (SARS) or Middle East Respiratory Syndrome (MERS)," Wuhan’s health commission is quoted as saying by Channel News Asia.

The health commission also confirmed that seven of the 59 patients are very ill, but none of them have died. All 59 patients have been quarantined.

Wuhan police announced last week that they have already punished eight people for "publishing or forwarding false information on the internet [regarding the virus] without verification.”

The infection is believed to have broken out some time between December 12 and December 29. Some of those infected worked at the same seafood market in Wuhan, which has since been shut down for decontamination. There is no evidence of human-to-human transmission of the virus so far.

"The symptoms reported among the patients are common to several respiratory diseases, and pneumonia is common in the winter season," the World Health Organization said in a Sunday statement.

According to the US Centers for Disease Control and Prevention (CDC), SARS is a viral respiratory illness caused by a coronavirus, which is a type of virus that affects the respiratory tract of mammals. SARS was first reported in Asia back in 2003. It spread to 37 countries in North America, South America, Europe and Asia, infecting more than 8,000 people and killing 774 in 2003, the same year that the virus was contained.