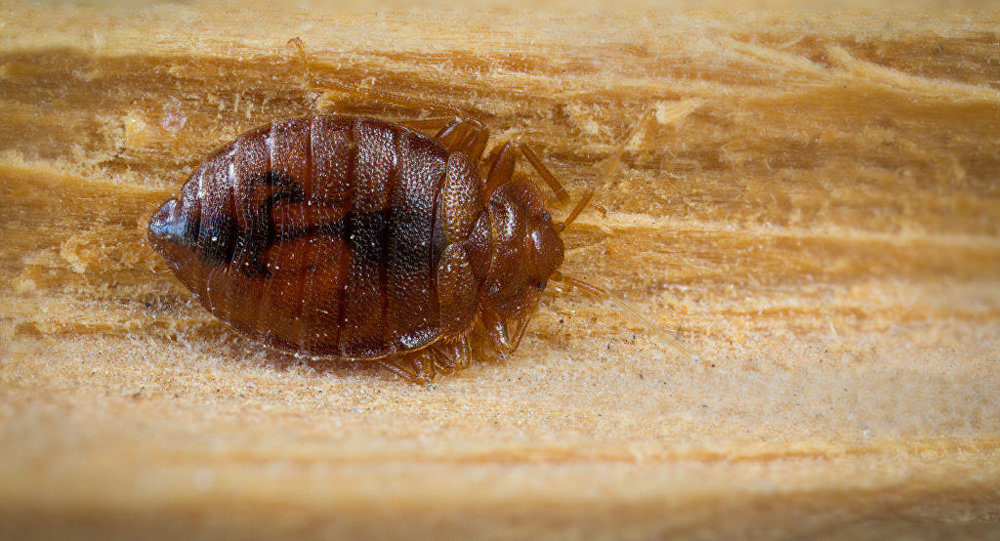 Bedbugs are believed to have been released last week inside a Walmart grocery store in the US state of Pennsylvania, according to authorities.

According to a manager at a store in the Pennsylvania town of Edinboro, he found a closed pill bottle with live bedbugs inside it on January 2. The bottle was found inside a boy’s jacket, which was on sale.

Officials from the health safety company Ecolab confirmed this week that the insects found in the store were in fact bedbugs.

"Walmart reached out to other stores in the area and verified this has been an isolated incident," state police officials, who are currently reviewing surveillance video from the store, confirmed. The bottles containing bedbugs have also been collected by police for fingerprint processing.

According to the US Centers for Disease Control and Prevention (CDC), bedbugs are “small, flat, parasitic insects that feed solely on the blood of people and animals while they sleep.” The insects are reddish-brown in color and range between 1 and 7 millimeters in size.

However, despite the fact that they are a nuisance, bedbugs aren’t necessarily dangerous in most cases.

“A bed bug bite affects each person differently. Bite responses can range from an absence of any physical signs of the bite, to a small bite mark, to a serious allergic reaction. Bed bugs are not considered to be dangerous; however, an allergic reaction to several bites may need medical attention,” the CDC explains on its website.

Ick! More Bed Bugs in The US Than Ever Before