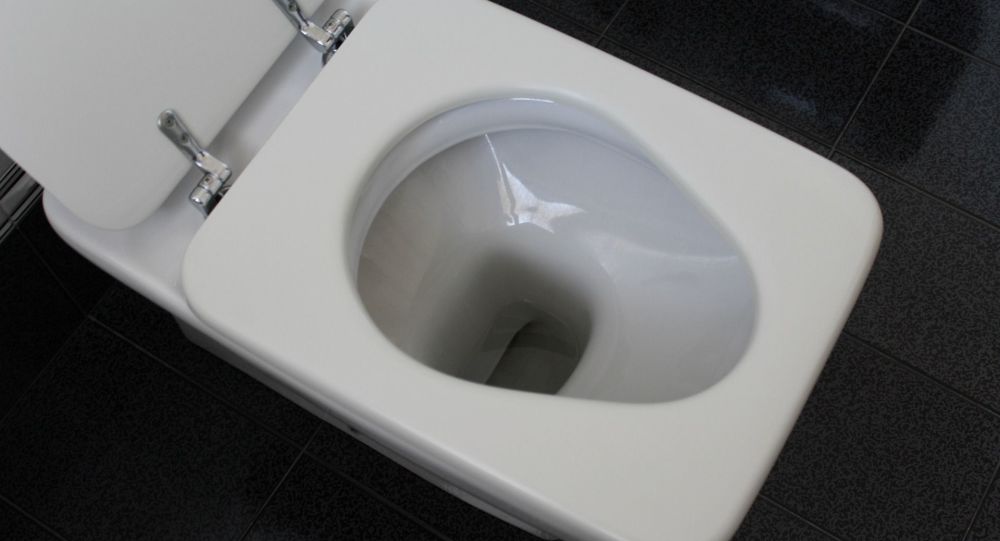 Jeffrey Churchwell, a 60-year-old English teacher in Wisconsin headed for retirement in the coming weeks, has been ordered to pay thousands in fines after authorities discovered he’d been defecating on and around a public park building for more than two years, an open records request recently revealed.

Details of Churchwell’s misdeeds were revealed by local paper Janesville Gazette after the outlet was able to obtain police reports from the Walworth County Sheriff’s Office. The findings indicated that local police weren’t aware of the matter until October 8, when a complaint was filed, describing an unidentified individual who defecated on a park building and left used toilet paper behind.

The building in question was located at the Natureland Park in Walworth County’s town of Whitewater.

The initial report, which includes remarks from a Brent Brooks of the Walworth County Highway Shop, states that the unwelcome surprises were being left on the grounds up to five days a week, with multiple incidents throughout the day. Brooks was also able to provide authorities with trail camera photos that showed the act being carried out and included a partial license plate number pulled from a gray Chevy Malibu.

Churchwell, who has been working in Wisconsin’s Milton School District since August 1990, was identified later that day after officials spotted the Chevy Malibu. The English teacher admitted to his wrongdoings moments after police approached him, informing them that he had done a “No. 2” by a park building without a bathroom, and that he had sometimes even done the deed while on his way to work at Milton High School.

Although the veteran teacher went on to state that he’d been committing the offense because it was convenient, he did acknowledge to police that he was “being an idiot,” stressing that his actions were sheer “stupidity.”

Churchwell wrote an email the next day to the deputy who approached him, expressing his regret and shame over his behavior.

“I’m so disappointed in myself,” the teacher wrote in the October 9 letter viewed by the Janesville Gazette. “I have the great opportunity to teach ‘Political Rhetoric.’ … In this class, I stress the importance of involved citizenship. And then there I am being a lousy citizen of Walworth County. My hypocrisy now sickens me.”

“As well, after REALLY thinking about why I did what I did, I came to the conclusion that I allowed my thrill-seeking, self-indulgent pride and ego both get the best of me. For that, I am truly ashamed. If the thousand students who - for some reason - respect me and my efforts here … were to discover this flaw?? Well, it wouldn’t be good,” the correspondence continues.

As a result of the October 8 discovery, Churchwell was cited for disorderly conduct and ordered to pay a $365 fine in addition to $5,705 in restitution to the county’s Public Works Department, as it was tasked with cleaning up after Churchwell’s shenanigans.

According to the Gazette, Churchwell’s retirement was cleared with the school board in mid-December; however, it’s unclear if the move was caused by the teacher’s questionable bathroom choices.