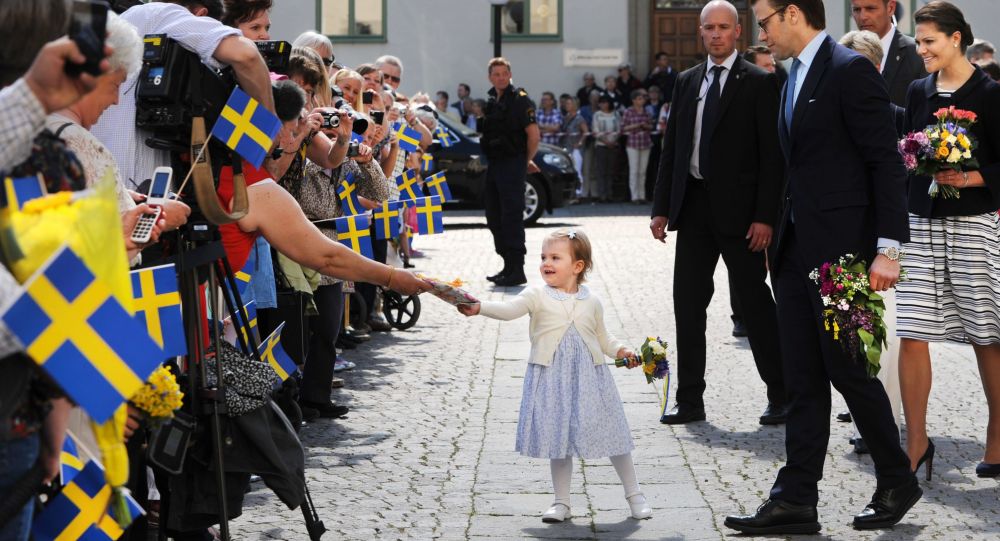 Swedish Princess Estelle,7, Breaks Her Leg While Skiing on Holiday in Alps

The royal, who is second in line to the throne, is involved in sports and has been skiing since she was two. Due to her injury her mother, Crown Princess Victoria will miss the funeral of Ari Behn, the former son-in-law of Norway’s king.

Swedish Prince Estelle has broken her leg while skiing in Alps, the royal court confirmed. Palace officials said the accident occurred on 2 January while the family was on vacation, celebrating the New Year. The seven-year-old was taken to hospital for an x-ray, put in a cast and is said to be doing well. The royal court stressed that her injury is not serious and the family hasn't cancelled their vacation. “She is plastered and otherwise well”, the royal court said.

However, due to her injury, her mother, Crown Princess Victoria will be unable to attend the funeral of Ari Behn, former son-in-law of Norway’s king. Estelle’s father, Prince Daniel will be present at the service. Behn, who worked as a writer, playwright and visual artist, shocked Norway’s public and the royal family when he took his own life on Christmas day, leaving behind three children Maud (16), Leah (14), and Emma (11).