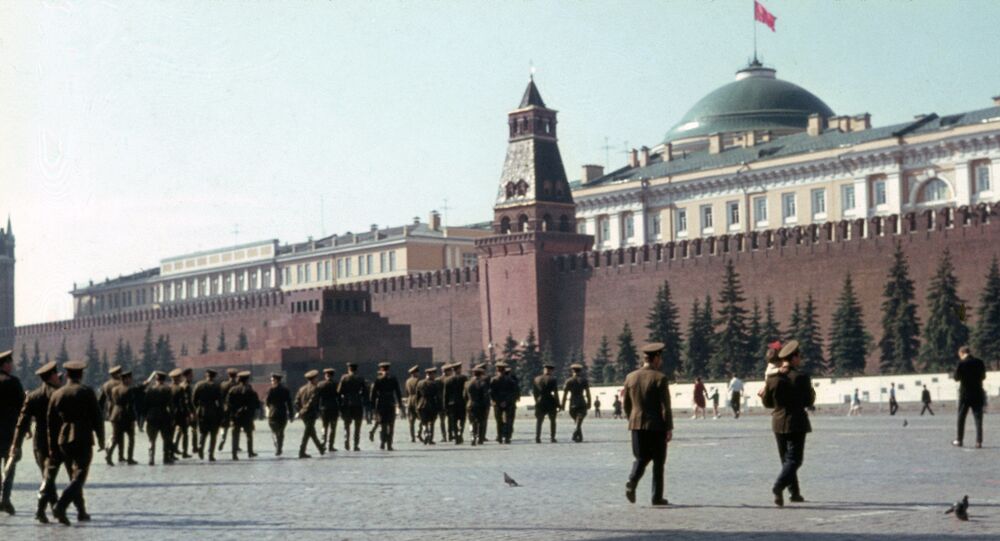 A recent book authored by Eric Haseltine and titled 'The Spy in Moscow Station', is based on real events that occurred in the late 1970s. Readers will not, however, find in the captivating Cold War-era narration a James Bond-style action with cinematic shootings and classic chase-and-catch scenes with agents at dead drop locations.

The book tells about National Security Agency (NSA) engineer Charles Gandy, the main protagonist, who was dispatched to the US embassy in Moscow at a time when the NSA was not acknowledged to exist and those who were privy to the matter - called it the No Such Agency.

Gandy was staffed at the American diplomatic mission, in the heart of the main adversary at the time - the Soviet Union - and was mainly responsible for counter-intelligence measures. US intelligence, according to the plot, suspected that adversary agency KGB had pulled off a serious penetration of US national security. American agents were apprehended and uncovered, and the reason behind a series of failures became a matter of highest concern for the US intelligence community.

In the book, Gandy, after a rigorous and desperate checking, accidentally stumbles across a false chimney cavity at the embassy with an antenna installed inside of it. The NSA engineer, baffled by sophisticated dummy construction, launches his own thorough investigation, which at first meets impassable American bureaucratic barriers - at the time primarily caused by domestic interagency disputes. Eventually, Gandy untangles the sophisticated technical stratagem, created by the best Soviet engineering minds, and discovers a bugged typewriter.

The author of the book stresses the moment when Gandy felt elation after he accomplished the enormous task and at the same time a mixture of respect and kinship with the Soviet technicians who had designed such an ingenious system, which remained untraceable for a long period.

Former director of NSA and CIA, retired Gen. Michael Hayden, in his foreword for the enthralling story puts it succinctly: "Eric Haseltine's The Spy in Moscow Station tells of a time when—much like today—Russian spycraft had proven itself far beyond the best technology the US had to offer. The perils of American arrogance mixed with bureaucratic infighting left the country unspeakably vulnerable to ultra-sophisticated Russian electronic surveillance and espionage".

'To Hell With Reagan': Twitter in Stitches Over Soviet Jokes Declassified by CIA