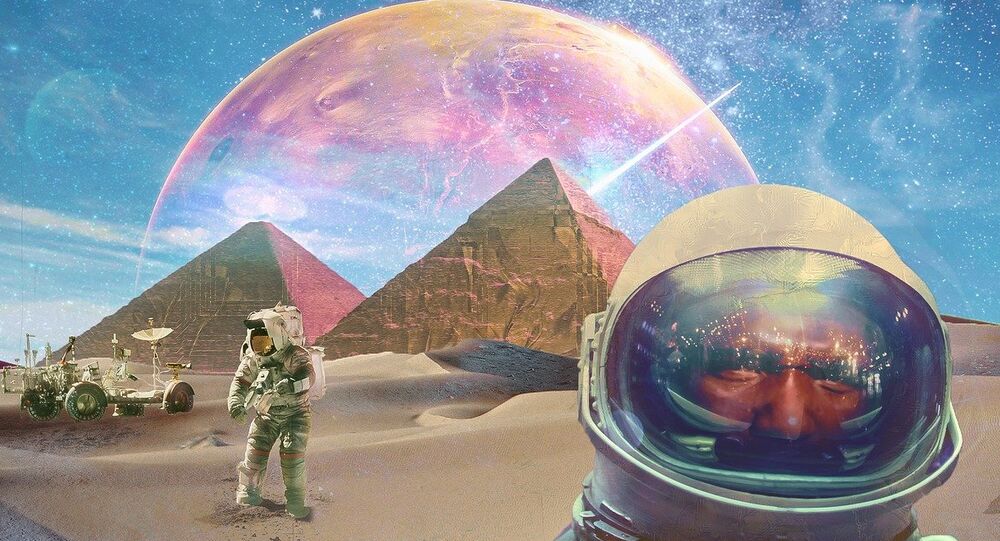 Which Past Predictions About Life in 2020 Came True?

Several decades back, various futurists, academics, economists, and technologists expressed their visions for what the future might look like in 2020. Now is the right time to decide whether their forecasts came true.

Space Tourism and Humans on Mars

The prediction that humans would be casually travelling through space by 2020 was long held by various enthusiasts, including SpaceX CEO Elon Musk and founder of the company Space Adventures Eric Anderson, who both painted an optimistic picture ten years ago that commercial spaceflights would soon become a reality.

“I'm going to go out on a limb and say that by 2020 there will be serious plans to go to Mars with people”, Musk said, as quoted by the website Space.com.

However, not only did their rosy predictions not come true, but a 1997 report by futurists Peter Schwartz and Peter Leyden, which suggested that humans would have already set their feet on Mars by that year, turned out to be just wishful thinking.

“It's an extraordinary event by any measure, coming a half century after people first set foot on the Moon. The four astronauts touch down and beam their images back to the 11 billion people sharing in the moment”, the futurists wrote back then.

So far, only four NASA rovers have successfully operated on the red planet, while the world population has not even reached eight billion.

In 2005, the head of BT’s futurology unit, Ian Pearson, told UK newspaper The Guardian that consciousness was “just another sense” and was something that scientists were trying “to design in a computer”.

“It's my conclusion that it is possible to make a conscious computer with superhuman levels of intelligence before 2020”, the futurologist asserted back then.

“It would definitely have emotions - that's one of the primary reasons for doing it”, Pearson continued. “If I'm on an aeroplane I want the computer to be more terrified of crashing than I am so it does everything to stay in the air until it's supposed to be on the ground”.

Despite the much feared rise of AI-powered robots, planes have so far not emerged to become more emotional than us, but the robot industry has still been on the rise. One pioneer in the field of robotics, Boston Dynamics, has particularly sparked some controversy by creating various automatic models and software for industrial, military, and everyday use, prompting fears about an upcoming apocalypse.

The sex robot industry has also made a giant leap in the last few decades, with some life-size dolls now being able to respond to human touch due to the development of built-in sensors or even maintain a simple conversation. Experts predict that these features will only expand in the next few years – something that was not entirely envisioned before.

Average Life Expectancy Would Be 100

In his 1999 futuristic book “The Age of Spiritual Machines”, inventor Rau Kurzweil predicted that the human life expectancy would rise to “over one hundred” by 2019 and would potentially reach 120 by 2029. However, according to various estimates, the average life expectancy globally is still only slightly more than 70 years.

However, Kurzweil did make some realistic predictions about the new decade – particularly in relation to “computerized health monitors” built into different pieces of jewellery, clothes, and watches that have the power to monitor our health condition, something which distinctly resembles the technology in smart watches, for example.

It looks like some predictions about 2020 were still quite on point. For example, in 1984, Apple co-founder and CEO Steve Jobs envisioned the invention of Siri-like AI software. In an interview with Newsweek's Access Magazine, Jobs said that “the next stage” would see the emergence of “computers as ‘agents’”, potentially predicting our needs and wants.

“In other words, it will be as if there's a little person inside that box who starts to anticipate what you want. Rather than help you, it will start to guide you through large amounts of information. It will almost be like you have a little friend inside that box”, the father of the IPhone said at the time, as quoted by 9News.

From an economic point of view, many envisioned that China would rise to the top of the world’s leading economies by the start of the second decade of the 21st century.

© REUTERS / KIM KYUNG-HOON
Bright Future or Terminator-Esque Dystopia Ahead? Robots and Software That Wow and Spook People
“By 2020, the Chinese economy has grown to be the largest in the world. Though the US economy is more technologically sophisticated, and its population more affluent, China and the United States are basically on a par”, Peter Schwartz and Peter Leyden wrote in a 1997 article titled “The Long Boom”.

While China remains the world’s second largest economy by nominal GDP, still significantly lagging behind the US, some observers consider it to be the biggest economy in the world, if its size is measured by GDP calculated in purchasing power parity terms.