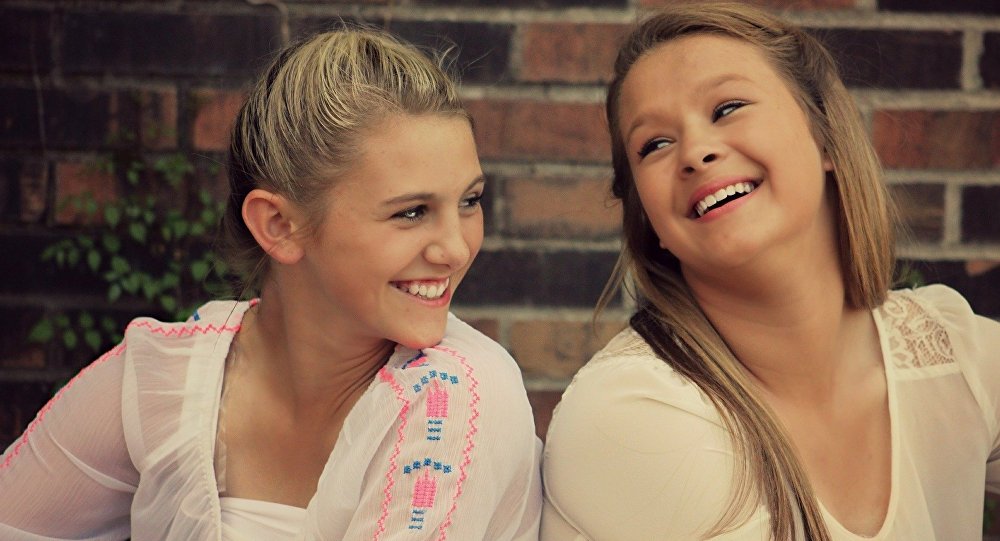 No New Friends: 75% of British Adults Aren’t Pals With Their Neighbors - Study

A new study of 2,000 British adults commissioned by lottery company Lottoland reveals that 75% of participants consider their neighbors acquaintances and nearly a quarter of all those polled said they would never knock on one of their neighbors’ doors uninvited because there is a lack of community spirit in their neighborhood.

The survey also found that 1 in 10 adults see their neighbors less than once per month, while 40% said they are “friendly” with some of their neighbors but would not consider them friends. In fact, the average survey participant knows the names of only five people who live on their street, and 1 in 20 participants could not even name one person who lives on their block.

Although this may seem like sad news, many participants did not seem bothered by it, with 56% saying they are not interested in getting to know their neighbors any more than they already do. Perhaps unsurprisingly, the survey also revealed that those living in rural areas are more likely to have neighborhood friends than those living in the city -  18% versus 15%, respectively.

Twenty-four percent of those surveyed also said they haven’t introduced themselves to their neighbors because they don’t want to appear clingy or creepy, while 22% said they don’t feel there’s a strong enough sense of comradery in their neighborhood to justify meeting their neighbors. The most interesting statistic, however, was that 10% said they would share a potential lottery win with their next door neighbor.

The survey also revealed that even though many aren’t friendly with their neighbors, 1 in 6 respondents are involved with their local neighborhood safety watch group, with 22% of inner city residents being part of such a group compared to 14% of country-dwellers.

What are some causes of conflicts between neighbors? Ten percent of participants noted that a blocked driveway has resulted in a spat, with the same number of participants saying that excessive noise was a cause of friction.

No Phone Noel: 80% of US Parents Want a Tech-Free Holiday - Survey

5.9-Magnitude Earthquake Strikes Near Coast of Guatemala - US Geological Survey