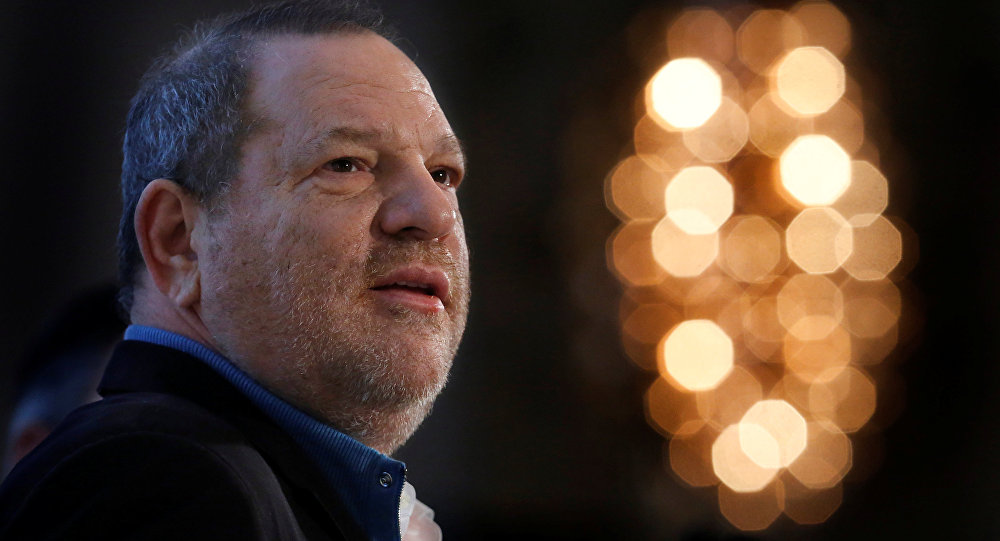 Former Hollywood mogul Harvey Weinstein is currently facing four sex crimes charges from New York police in relation to sexual assaults, accusations which he has strongly denied. In 2017, Los Angeles police confirmed that a separate investigation was opened up in relation to his abusive sexual behaviour in southern California.

© REUTERS / Mario Anzuoni
Jennifer Lawrence Slams Harvey Weinstein for His Claim That She Had Sex With the Disgraced Producer
This comes as part of a second wave of criminal prosecutions the former Hollywood mogul could possibly face, following criminal sex charges opened by New York police. He was arrested in May 2018 in New York, but then released on $1 million bail, with the criminal trial currently set to begin in January.