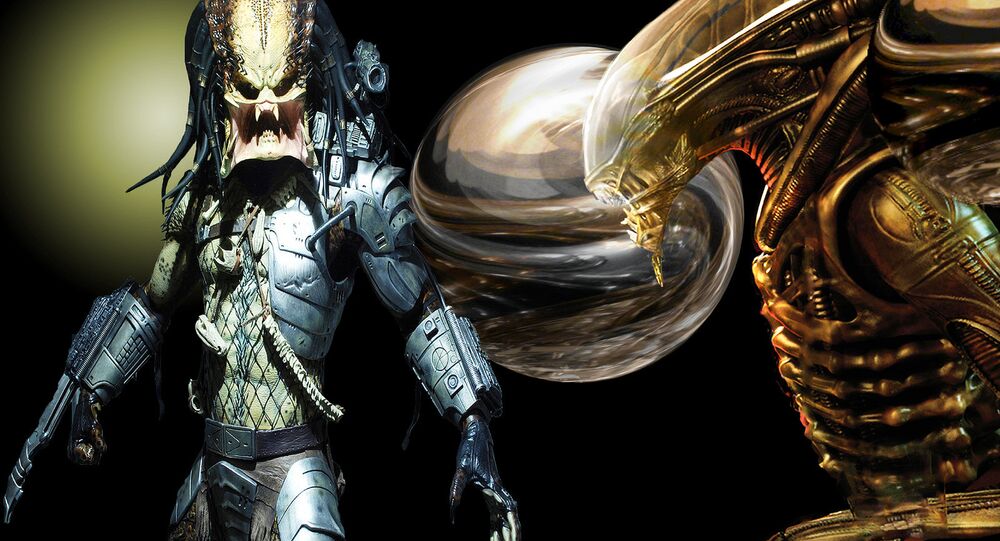 Where Exactly and How Should We Hunt for Extra-Terrestrials?

As the world is becoming increasingly less sceptical about supposed ET life (not only due to conspiracy theorists’ efforts), it’s high time to agree on where and how to search for aliens– by passively registering strange radio signals or doubling down on space probes.

Astronomer Seth Shostak firmly believes that while the universe “is teeming with life”, just a minute contact with a thriving alien civilisation, be it dead or living microbes or something grander, could be a game-changer, he told The Daily Beast, with the edition noting that his position is increasingly uncontroversial and getting less and less divisive.

“Why should we be the only ones?” Martin Dominik, an astronomer at the University of St. Andrews in Scotland, asked The Daily Beast, implying a rise in the number of academics that are certain there is life beyond Earth, note even counting the sightings of supposed UFOs by US Navy pilots.

While scepticism around ET life has been gradually dissipating, science has to decide where exactly and how it is to look for alien organisms.

There are currently two separate efforts for finding non-Earth life – one is largely passive, involving the efforts of the SETI Institute among others – that is preoccupied with searching for extra-terrestrial intelligence; the other one involves ongoing attempts to scan far-away bodies with super-advanced telescopes and send out probes to distant planets and moons.

According to NASA, however, there is one big problem with bids to detect faraway life, as the equipment targets planets (potentially hosting civilisations), whereas planets orbit stars known to emit masses of radiation that distort signals, allowing them to be perceived as static noise.

“If we transmitted with all of our power possible, you’d never hear it because the sun would overwhelm it [with] the radio signals that it makes”, Terry Virts, a former NASA astronaut, explained on the science podcast Oh No Ross and Carrie.

Active efforts seem to be more promising, as NASA is zeroing in on its Mars missions, planning to land astronauts on the Red Planet sometime in the 2030s. Along with landing robots and eventually people on Mars, the space agency plans to send a probe to Europa, one of Jupiter's moons, in 2025.

The $4 billion Europa Clipper is packed with instruments that can detect and look into the plumes of water vapour that were detected occasionally jetting from Europa’s surface, and which could in theory support microbial life. The same probe may be targeted at a moon of Saturn, Enceladus, which, like Europa, appears to have a lot of water on its surface.

However, there is an even better place for the ET search, and this is Venus’ lower atmosphere, Dirk Schulze-Makuch, an astrobiologist at Technical University Berlin, told The Daily Beast. Seemingly a highly unlikely place to house life, being the second planet from the Sun and remarkable for its unrivalled heat and toxic carbon-dioxide atmosphere in addition to sulfuric-acid clouds, Venus could have exploited its adaptive powers and preserved life:

“Having originated in a hot proto-ocean or been brought in by meteorites from Earth (or Mars), early life on Venus could have adapted to a dry, acidic atmospheric niche as the warming planet lost its oceans”, Schulze-Makuch wrote in a 2004 paper he co-penned with, among others, David Grinspoon from the Arizona-based Planetary Science Institute.

So, while searching for radio signals and bracing for extensive cosmic missions, why not include Venus on the list of destinations to detect extra-terrestrials? Even more so, as the Mars missions were once totally ruled out: when evidence of microbes on Mars was brought up way back in 1976, NASA insisted the data was faulty.