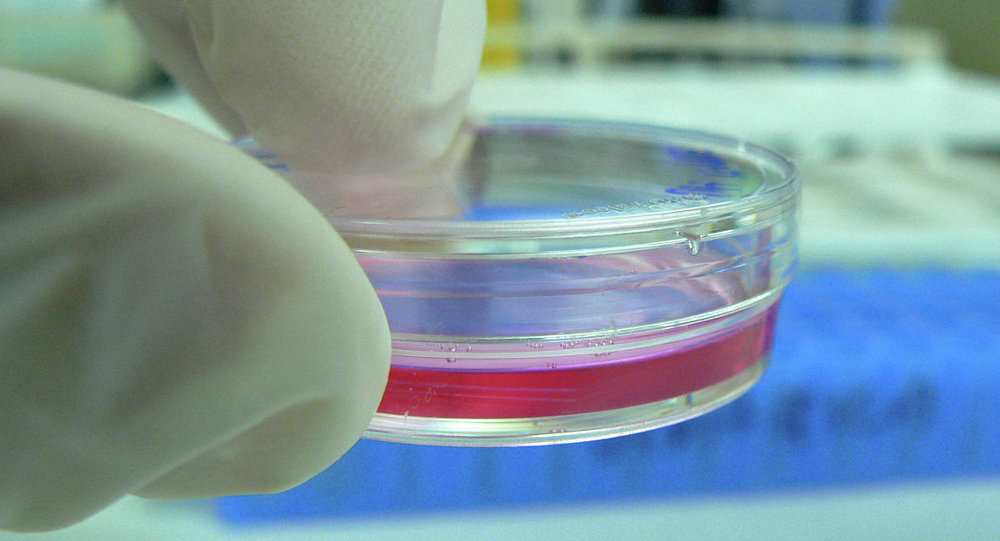 Australian researchers have recently found a drug-resistant strain of shigella, a bacterial infection spread through fecal matter that kills more than half a million people each year.

In a study published by University of Melbourne researchers earlier this month, 184 samples of isolated drug-resistant bacteria were identified in 12 female and 172 male patients in the Australian state of Victoria. Additional analysis revealed that around 171 samples were from a lineage of the Shigella sonnei, a species of the Shigella bacteria that is transmitted through certain types of sexual activity in which fecal matter is involved.

"In this study, we used whole genome sequencing to show that all of the cases from the past year-and-a-half are highly related to each other, which strongly suggests person-to-person transmission within specific sexual networks," lead author and University of Melbourne professor Deborah Williamson, MD, PhD, said in a university press release.

According to the researchers, the Shigella strain they identified is completely resistant to oral antibiotics and must instead be treated with intravenous antibiotics administered at a hospital.

“It's of enormous concern that we're seeing cases of Shigella that can't be treated with tablet medication, but instead require hospitalization,” Victoria's chief health officer, Brett Sutton, is quoted as saying in a December 18 University of Melbourne press release.

“Antibiotic treatment should be reserved for priority cases, such as those who are immunosuppressed, those who have severe disease and people who work in high risk settings for onward transmission,” he added.

The researchers recommend that stool samples be sent for culture and antibiotic susceptibility testing after shigellosis is diagnosed, also noting the necessity of better information of safe sex practices in order to prevent transmission.

According to the US Centers for Disease Control and Prevention (CDC), Shigellosis is caused by a group of bacteria called Shigella. Many people who are infected with the disease display symptoms such as diarrhea, fever and stomach cramps. Some people develop no symptoms at all. People are exposed to the bacteria after coming in contact with the stool of someone who has Shigellosis.

The agency notes that worldwide, shigella causes roughly 600,000 deaths per year, primarily due to poor sanitation and inadequate hygiene.

To avoid being infected with Shigella, the CDC recommends carefully washing your hands with soap and water, especially before eating or preparing food, as well as refraining from swallowing water in pools and bodies of water, and avoiding sexual activity with anyone who has diarrhea or who was recently diagnosed with Shigellosis.

Rare Disease Turns Man's Ocular Into 'The Eye of Sauron'