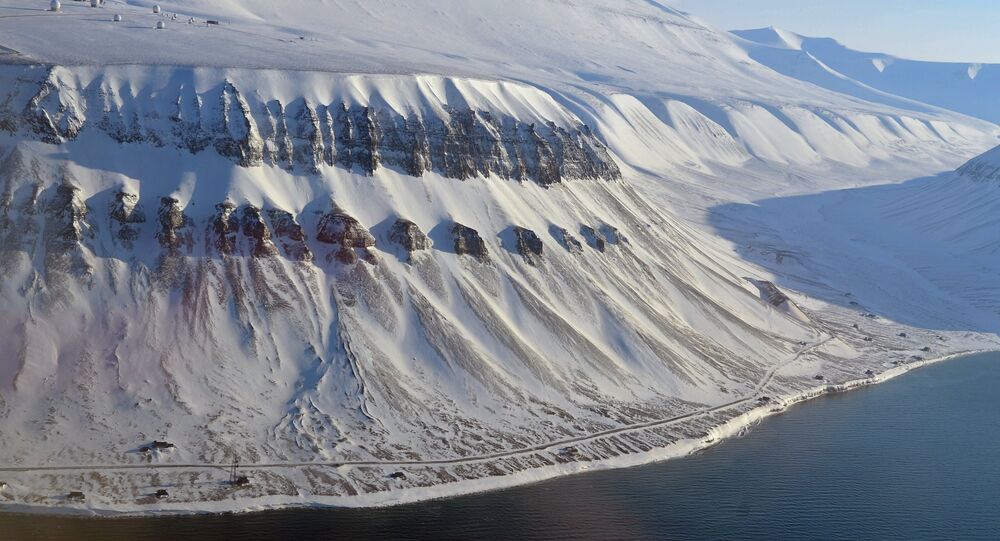 Apocalypse Hideout: Super-Secret 'Doomsday Vault' in Service in Event of End of the World

The island of Spitsbergen, which is approximately 810 miles from the North Pole and makes up the westernmost bulk of the Svalbard archipelago, houses a unique object with robust and sensitive security systems.

The Norwegian government has funded a covert “doomsday vault” originally proposed by US scientist Cary Fowler and meant to serve as a modern "Noah’s Ark” should the end of the world come along, Australia’s 60 Minutes' Charles Wooley reported as he travelled to the Arctic Circle wilderness to shoot a documentary there.

The Spitsbergen “vault”, which is in actual fact a £3.7million bank that shelters an extensive variety of plant seeds that a duplicate, or so-called “spare” samples, of seeds held in gene banks around the world is to ensure that the precious rare samples will by no means be lost in the event of a regional or even global crisis.

“In the frozen Arctic wilderness of the Norwegian island of Svalbard, not far from the North Pole, there’s a presence looking as alien as a pyramid on the Moon", Wooley told the TV audience, continuing descriptively:

“It towers 10 metres out of the ground and slopes backwards like a fallen obelisk”, he could be heard saying, bringing up the frozen seeds of “90 percent of the world’s crops” that are carefully stored in the vault, serving as a “potential insurance policy against the potential calamities of war, terrorism, fire or flood".

Doctor Fowler took cameras into the vault, which sits in a sandstone mountain, going through several levels of security before finally explaining his choice of location for the projected storehouse:

“It contains a lot of history, biological history, about 130 metres below the surface, but it was not a voice from the skies that influenced me, just a long-term frustration with seeing a lot of crop diversity become extinct", Fowler went on.

“After 9/11 you could say what county and what building is safe in the world? So we thought there really has to be another location that’s far away, that’s remote and safe, where we can store back-up”, he said, referring to the murky predications of a nuclear winter – the event of the Sun being blocked in the wake of a massive volcanic eruption or asteroid strike as early as 2020.

Heavily guarded, the facility is run by the Nordic Genetic Research Centre.

Raiders of the Lost Noah’s Ark: 3D Images of Suspected Biblical Relic to Be Revealed