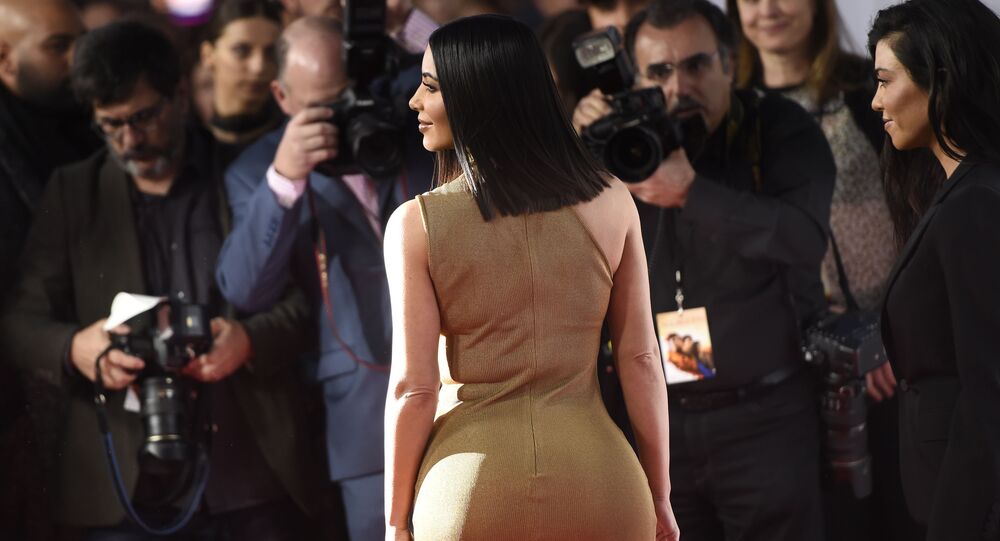 The United Kingdom’s Armed Forces sparked controversy earlier this year after it launched a 'Your Army Needs You' campaign, aiming to recruit 'snowflakes' and 'millennials' to join military service.

The idea behind the campaign is to convince potential recruits that serving in the nation's military will provide greater self confidence than receiving 'likes' on social media, a reference to Kardashian's 50-million-plus likes merely for balancing a champagne glass on her upraised booty in 2014. The wife of rapper Kanye West currently boasts over 154 million followers on Instagram.

“The new adverts will build on the success of the Snowflake campaign and send a strong message to youngsters that the Army builds confidence which lasts a lifetime – not just for that moment when you see that people have liked your picture or given you a thumbs up online,” an army source said, cited by the Daily Mail.

The source pointed out that the use of social media “breeds neurosis”, whereas a career in the military strengthens the character of youth and “once they’re trained, they stay up”, adding that nothing can “beat the emotional benefits of an Army career”.