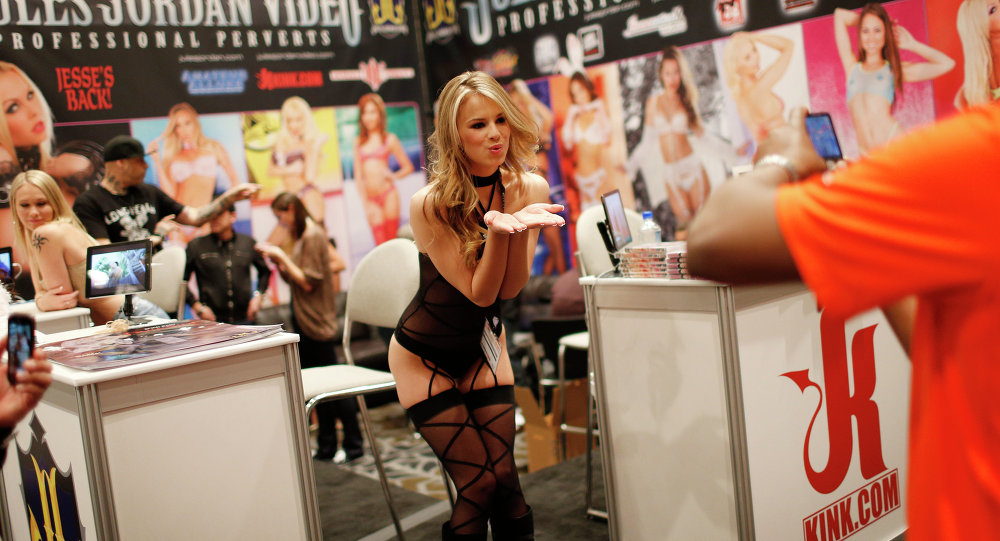 According to the newspaper, the event is going to be held at the Hard Rock Hotel and Casino from 22 January until 25 January.

The expo, which is expected to attract hundreds of fans looking for autographs and photo opportunities with their favourite performers, also attracts companies who seek to showcase their X-rated merchandise, like sex toys and sex robots, to the audience.

"Thank you so much AVN for acknowledging our efforts this past year in the pleasure product industry", said Stephanie Trachtenberg, a representative of a company called plusOne said. "I very much looking forward to meeting and connecting with industry peers and my fellow nominees. I’m super excited!"

The media outlet also noted that some of the "top performers" in the adult entertainment world have also announced their intent to visit the expo.

The list of AVN award nominees who are also expected to be in attendance include Sofie Marie, Cory Chase and Emma Hix.