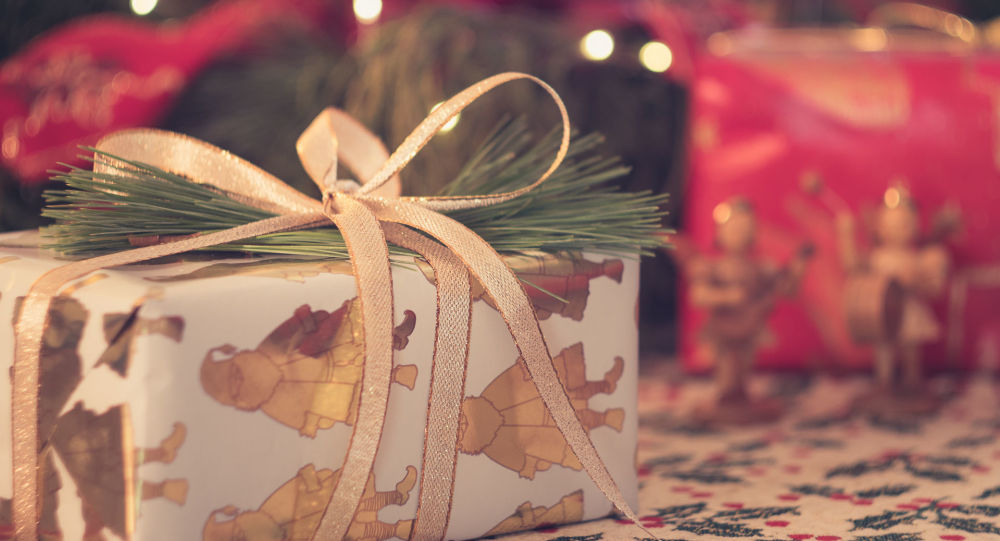 In the Rudolph Red: 61% of US Parents Willing to Ruin Credit Scores for Holiday Gifts

A new survey of 2,000 US parents reveals that a whopping 71% of them lose sleep just thinking about all the money they’ve spent on gifts for their children during the holidays.

The study, which was commissioned by American credit card company Self, asked the participants about their spending habits during the holidays. The results revealed that about 46% of surveyed parents say they don’t buy themselves or their spouses presents just to ensure that their children get all of the gifts they asked for.

Another 59% of survey participants admitted to overspending on their children during holidays. In fact, 71% of parents say they overspend on their kids’ gifts because they just can’t bear the idea of their child being the only one at school without the best toy.

Sixty-one percent of parents said that they are willing to sabotage their credit score just to meet their children’s gift expectations, and 39% of those surveyed said they were “extremely concerned” about how much they spend on their children during the holiday season. The average survey participant will overspend by around $541.79 this year and will need 4.3 months to pay off all the debt they accrued due to overspending. Forty-eight percent of respondents said they plan on decreasing their spending after the holidays to make up for their splurging.

“Around the holidays there’s a lot of pressure to please everyone – your friends, partner, family, kids, whoever – and be extra generous,” James Garvey, CEO of Self, is quoted as saying by Studyfinds.org. “Unfortunately, people often equate generosity with spending a lot of money. That can leave you in a tight financial spot for months to come if you don’t prepare for it ahead of time.”

It’s not just gifts that Americans overspend on during the holidays. Fifty-three percent of the participants said they frequently underestimate how much they spend on food for holiday feasts. In addition, around 43%, 41% and 28% said they often underestimate how much they spend on entertainment, decor and clothing, respectively. However, some participants revealed that they do take some measures around the holidays to compensate for their additional expenses. Around 33% said they take on extra shifts at work, and 31% revealed that they get a second job.

Twenty-nine percent of participants said they start a side hustle, and the same percentage revealed that they decrease their electricity and heat use. Forty-nine percent of participants said they save money by buying gifts months before the holiday season, while 45% said they buy gifts that are on sale. Meanwhile, 44% revealed they regularly use coupons when buying gifts.

No Eternal Rest For You! Citizens of French Commune Prohibited From Dying on Weekends, Holidays

Christmas in Damascus: See How One of World’s Oldest Cities Prepares for Key Christian Holiday