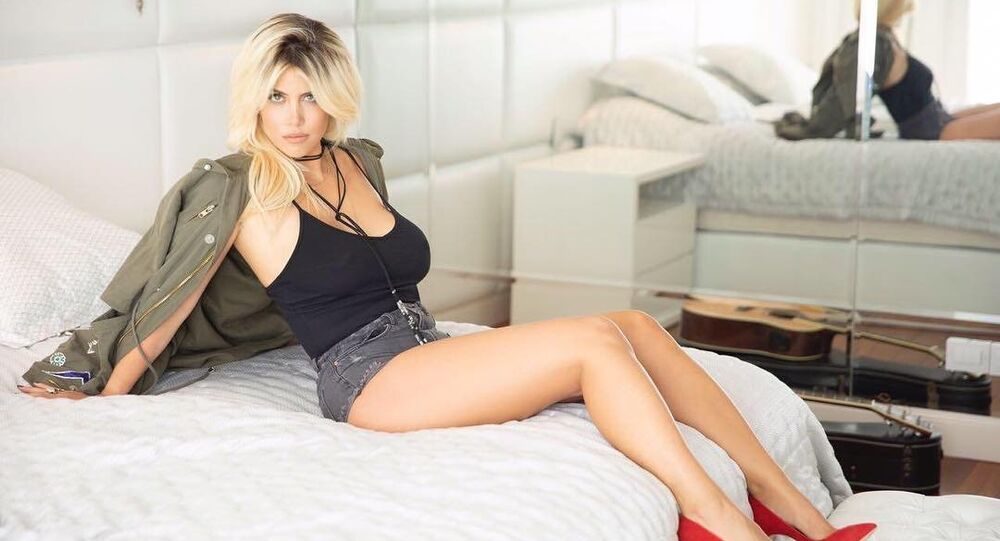 The footballer’s wife also said that she is only interested in Icardi’s happiness, and that he is “very happy now”.

During an interview on an Italian TV show called “CR4 - La Repubblica delle Donne”, Nara was asked a question regarding Inter’s head coach Antonio Conte’s sexual advice he dispensed earlier this year, with the latter claiming that a footballer cannot have sex for too long before a match and should make “as little physical effort as possible during lovemaking”, as quoted by Football Italia.

“I don’t know what to say, Mauro is very professional and he does nothing before games”, Wanda mused. “Only after the game, if things go well. If instead things go wrong then he doesn’t even want to see me!”

She also said that she’s only interested in Icardi’s happiness, and that the footballer is “very happy now” as he is “at one of the most important clubs in the world”.

According to Football Italia, Nara’s interview is expected to be aired in full on 22 December.