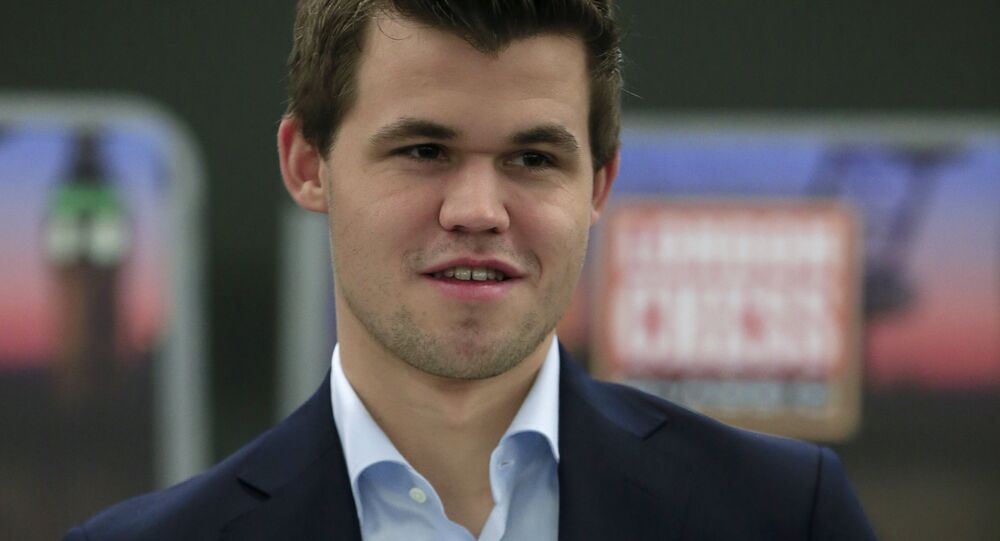 Chess players seem to be quite versatile people. Bobby Fischer loved inventing things and even came up with a chess timing system, which he patented. The American also invented his own chess game Fischer random, known today as Chess 960.

Chess Grandmaster Magnus Carlsen has become a top fantasy football player, beating a whopping seven million rivals in the process. The game in which participants create a team of real live athletes and score points based on players’ actual statistical performance has become very popular in recent years. After reaching the top spot, the 29-year-old Norwegian decided to update his Twitter profile.

​Tarjei Svensen, a chess player and a journalist, who has known Carlsen for 20 years said the world champion is extremely competitive and wants to win in whatever game he is playing. Svensen pointed to one thing that distinguishes Carlsen from rivals in chess and fantasy football – he hates losing. Carlsen explained his success in fantasy football saying he examined data from the Opta sports company and trusted his gut-feelings.

However, Carlsen cannot afford to rest on laurels as he has lost his leadership.

The World chess champion started playing chess at five but began displaying extraordinary intellectual skills already at two. By 13 he became the youngest ever grandmaster in the sport. Carlsen also achieved a technical rating higher than the previous number one, the Russian Garry Kasparov. His achievements in chess earned him recognition even outside the sport. Hollywood director J.J. Abrams wanted the Norwegian to appear in his Star Trek movie as a chess player from the future, but Carlsen couldn’t get a work permit in time for the shooting.