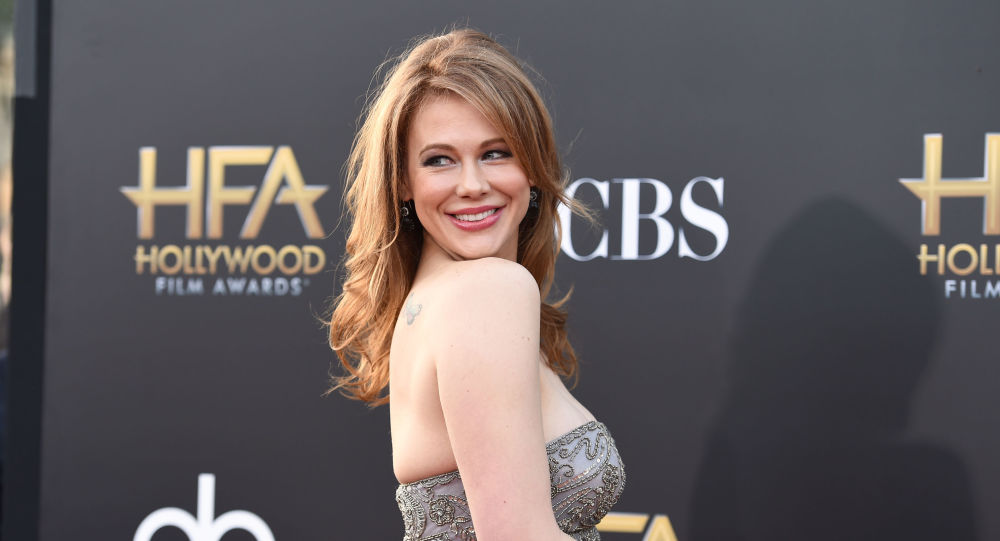 Explaining that she likes to surprise and shock people, to "get them stirred up," the actress promised that she’s going to "keep doing that."

Maitland Ward, American actress who previously starred in the soap opera "The Bold and the Beautiful" and sitcom "Boy Meets World", has recently offered a number of insights into her new career in the adult film industry, during an interview with The Daily Beast.

"I thought I’d be more nervous, but I wasn’t. It’s been way easier and I’ve enjoyed it so much more than I’d expected. And I’m good at it. It feels natural to me. If you talked to my younger, more virginal soap-opera self, I never would have seen this coming out of me," she said regarding her transition to pornography.

She noted that she’s "just this grown woman who loves sex", and who apparently likes "to surprise people, to shock them, and to get them stirred up".

The actress reminisced about how she became "the No. 1 adult-content creator for Patreon" for 2018, and how the experience she gained during the filming of "Drive" led her to discovering the difference between the "adult world and Hollywood", as the media outlet put it.

She added that her husband has been “supportive” of her, and that she’s glad that her fans from the pre-porn stage continue to stick by her today.