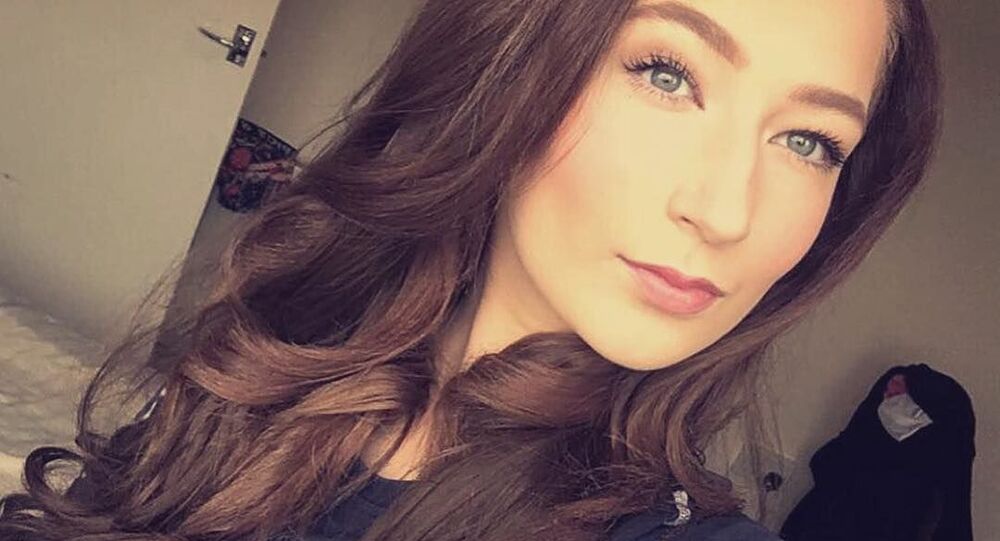 The accusations of racism emerged after the show’s participant, Lottie Lion, said “shut up Gandhi” to her fellow contestant, Lubna Farhan.

Lottie Lion, a 20-year old librarian from the UK and formerly a participant in BBC One’s show “The Apprentice”, has complained about the way the media outlet treated her when she was accused of racism during a row with another contestant, the Daily Star reports.

According to the newspaper, Lottie was branded as racist after she said "Shut up Gandhi" to her fellow show participant Lubna Farhan, later allegedly telling her "I’ll f*** you up" in a private WhatsApp group chat.

Now, fired after some 11 weeks of competing for the grand prize, Lion claimed that she is a "shell of the person she was" and that BBC leadership “ruined her life”, even though she was reportedly prone to angering contestants and displayed ruthlessness towards her rivals.

"They told me that they knew I wasn’t a racist and yet went to the papers and said, 'Yes, we don’t condone what Lottie’s done'", she said. "So I went to do an interview to get my point across and they just sent me an email at 8.30pm the day before I was due to come up to London and they said, 'Lottie, we just can’t help you any more'. So they basically abandoned me when they caused the situation for me in the first place".

Lottie also says she’s sorry if Lubna felt offended, arguing that her messages were “not in any way malicious or intended to be racist.”

A spokesman for the BBC that “Lottie has been informed that her comments were wholly unacceptable,” the newspaper adds.