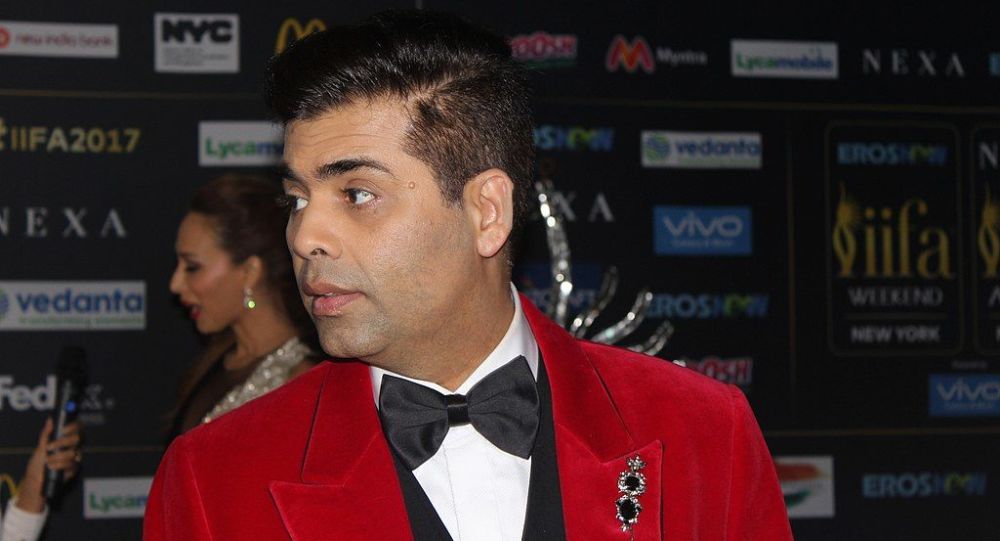 New Delhi (Sputnik):  Karan Johar is one of the most celebrated filmmakers in the Indian film industry with superhit love sagas like “Kuch Kuch Hota Hai”, “Kabhi Khushi Kabhie Gham”, “Kabhi Alvida Naa Kehna” and “My Name Is Khan” earning him the tag of one of the leading director-producers in Hindi cinema.

The notable filmmaker known for re-creating the definition of romance in Bollywood films enjoys sneaking into the lives of other people through social media and said it as his favourite midnight pastime.

Asked if he enjoys stalking on social media, Karan, who has 16.8M Followers on Twitter, said:

"All the time. I have no problem being on it. I love stalking and it's my midnight activity. When I'm lying in bed and right before I sleep, I'm at my stalking optimum best", reports Indian news agency IANS.

The filmmaker is no stranger to being trolled as he has been questioned several times, not only for his fashion sense but also regarding his sexual orientation.