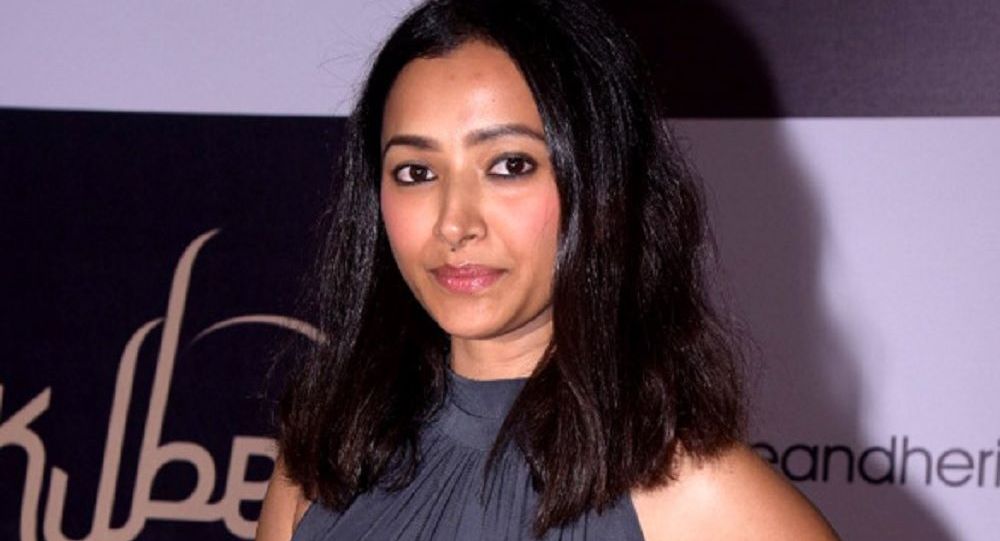 New Delhi (Sputnik):  Noted actor Shweta Basu Prasad was arrested in India’s southern city of Hyderabad in 2014, for her involvement in a high-profile prostitution racket.  According to reports, the 28-year-old actor was caught in a compromising position after Hyderabad Police raided a famous hotel in the upscale Banjara Hills area of the city.

Shweta is making headlines again with news of her separation with filmmaker Rohit Mittal whom she married in 2018. In a lengthy post on photo-sharing site Instagram, the actress said that the decision to part ways was mutual and that it comes after months of contemplation. She further added that "some things are just best left unfinished".

In the note, the "Badrinath Ki Dulhania" and "Makdee" famed actress wrote, "Hi everyone, Rohit Mittal and I have mutually decided to part our ways and end our marriage. After months of contemplation, we arrived at this decision a few months ago in each other's best interests, as individuals. Not every book is supposed to be read cover to cover, that doesn't mean the book is bad, or one can't read, some things are just best left unfinished. Thank you Rohit for the irreplaceable memories and always inspiring me. Have a great life ahead, forever your cheerleader."

The couple dated for four years, before marrying in December of last year.

Rohit and Shweta had first met during work, with some reports saying that it was filmmaker Anurag Kashyap who played the cupid in their relationship.

Shweta, who began her career as a child artist went on to play lead roles in Bengali, Telugu and Tamil cinema. She also won the National Film Award for Best Child Artist for her role in "Makdee" in 2002.