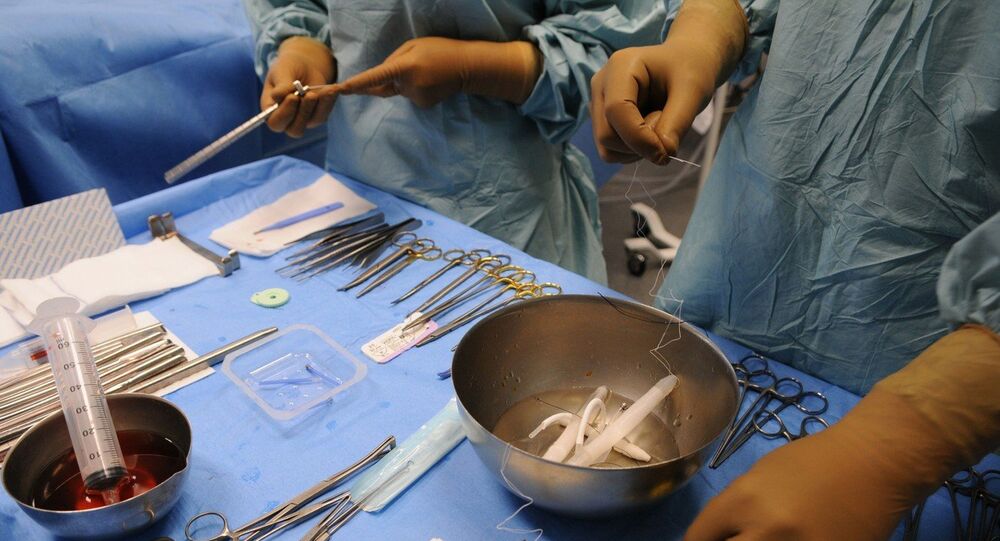 Over the past 15 years, the number of Finns seeking sexual reassignment has grown 20-fold. De-transitioning has been described as a physically and mentally challenging procedure with some of the effects being irreversible.

Helsinki University Hospital will conduct a study to map out the number of people who have second thoughts after undergoing gender reassignment and request a reversal amid transitioning procedures, national broadcaster Yle reported.

The idea is that the chart of de-transitioned patients will help prevent transition regrets amid an elevated demand for gender reassignment procedures. Over the past decade, the number of people seeking gender reassignment in the western world in general has spiked,  and Finland is no exception.

In Finland, gender identity clinics are run by the Tampere and Helsinki University Hospitals. Between 2003 and 2007, around 20 people a year were admitted for gender reassignment. In the past few years, though, their numbers have soared to several hundred annually. In 2018, doctors referred 400 people to these programmes, which determine the need for medical internvention.

“About half of people come in with a trans diagnosis”, Niina Puustinen of Helsinki University’s gender identity clinic told Yle.

According to deputy chief doctor Katinka Tuisku from the Helsinki and Uusimaa Hospital District (HUS), no official records on how many people have de-transitioned are currently maintained.

“It’s possible that we only find out about a small number of these cases. Some of these people have come back to us for treatment. We try to help them any way we can”, Tuisku told Yle, stressing that transgender reversal surgery is “very challenging”, and that some changes can't be undone.

Twenty-seven year-old Nita, who underwent a medical female-to-male transition, is one of those who regretted the step. By her own admission, she is not alone in having launched the de-transitioning process. She complained to Yle that her mental health issues and the roots of her body dysmorphia were not adequately addressed before the transition.

According to Nita, she approached it too lightly, somewhat like getting a tattoo. After taking the male hormone testosterone and having her breasts removed, she thought the better of it, only to discover that some effects are irreversible and that she'd become “a 27-year-old woman who sounds like a teenage boy”.

“It feels unreal that the medical community allowed a seriously traumatised woman like myself to do all of these things to her body, such cutting out healthy tissue”, Nita told Yle.

By contrast, others, such as Tanja von Knorring of the Finnish association for transgender and intersex rights (Trasek), believe that Finland's approach to gender reassignment is too strict. Von Knorring argued that Finnish doctors are “too careful”, which causes a lot of young people to feel unwell.

The results of the study will be published next year.

Earlier, a Swedish survey indicated that 2.2 percent of patients had their gender correction process undone. The estimate is based on the number of people who applied to restore their original legal gender.

Finnish Conscripts' Fitness Conditions 'Worse Than Ever Before'