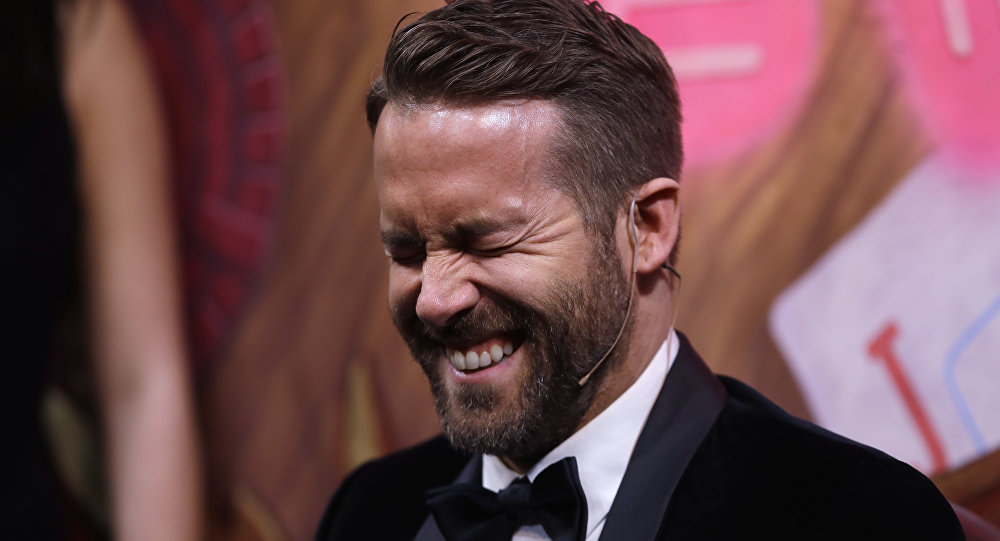 Fans rushing to see their beloved star may seem a good thing, but it's also very dangerous, especially when a big crowd can’t control its emotions.

Ryan Reynolds was almost crushed by a barricade that succumbed to the numerous fans eager to see the actor during a comic con event in Sao Paulo, Brazil on Saturday.

Reynolds, who's in Brazil to promote his movie "Free Guy", went down the stage platform to greet the front row fans, but the heavy barricade just toppled over, almost injuring him.

​Luckily, the actor managed to hop back and avoid the dangerous situation. Thankfully, no harm was done and the event went ahead as scheduled.

​Good thing, because unlike his Deadpool character, Reynolds can't regenerate his wounds in mere seconds – but he definitely knows how to move like the masked hero.