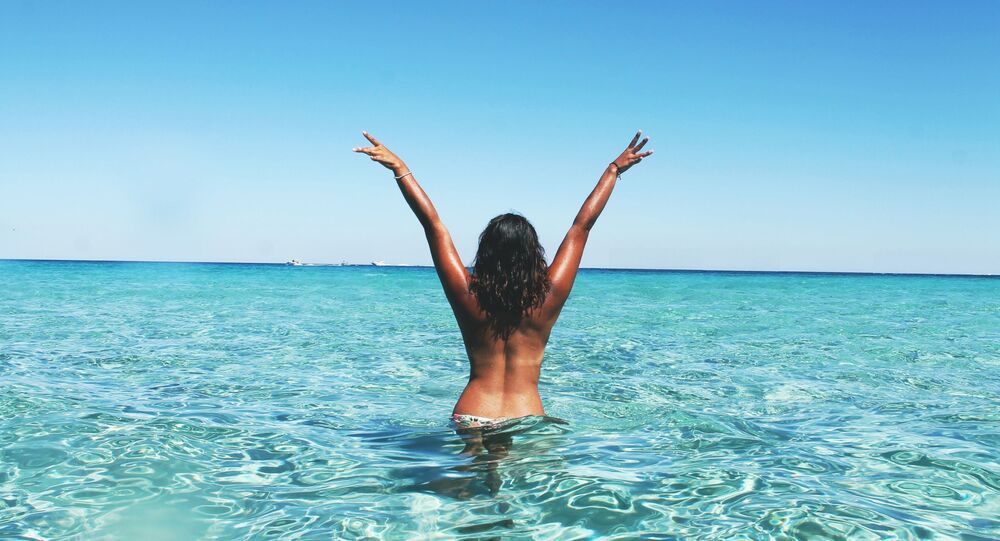 While there is no specific offence for “nudity” or breast exposure for women in New Zealand, some people still might find it indecent for females to appear on public beaches topless.

An Auckland woman in her 50s revealed to The New Zealand Herald on Sunday that she was abused by a group of beachgoers for exposing her breasts while sunbathing topless at Point Chevalier Beach on Thursday.

The woman said that she removed the top of her swimsuit after taking a dip and laying down to catch some afternoon rays. She was then rudely interrupted from her sunbathing session by a towel being thrown in her direction by two women who attacked her and started “throwing sand”. They reportedly justified their displeasure at the woman exposing her breasts by saying that there were kids playing nearby.

“There are kids here clear off”, the woman was reportedly told. “At that point, two women set upon me - and they really set upon me. They were kicking and throwing sand at me”, she explained.

The females were then reportedly joined by a group of 20 other people who eventually forced the sunbather off the beach. She was allegedly also threatened by one of the women not to report the incident to the police, as she was told that one of the female offenders had her topless pictures and that they could be then published on social media.

Despite being scared and upset following the episode, the woman still told police about the incident.

“I'm only an A-Cup. It's not like I'm a double-D”, the woman reportedly said during the call, while expressing her shock and confusion.

Law enforcement representatives confirmed that a complaint from the woman had been received, but said that no patrol car was sent to the beach, as they apparently were not told about pictures having been taken. Netizens were shocked to hear the news about the woman being forced from a public area in that way, saying that the incident was “absurd”.

Agreed. Totally absurd. Sounded like a group of rowdy young adults. Maybe they’ve been watching too many American programmes.

after abusing her likely then went and put on their boombox and abused everyones ears and personal space with loud noise on the beach..unfortunately what happening arnd akld beaches..

A spokesperson for the Auckland Council told the media outlet that it neither “permits nor denies” topless sunbathing. A police spokeswoman added that there is currently no “specific” offence for nudity or for being topless in public according to New Zealand law, but that some charges may apply depending on each incident following “indecent” exposures or acts.