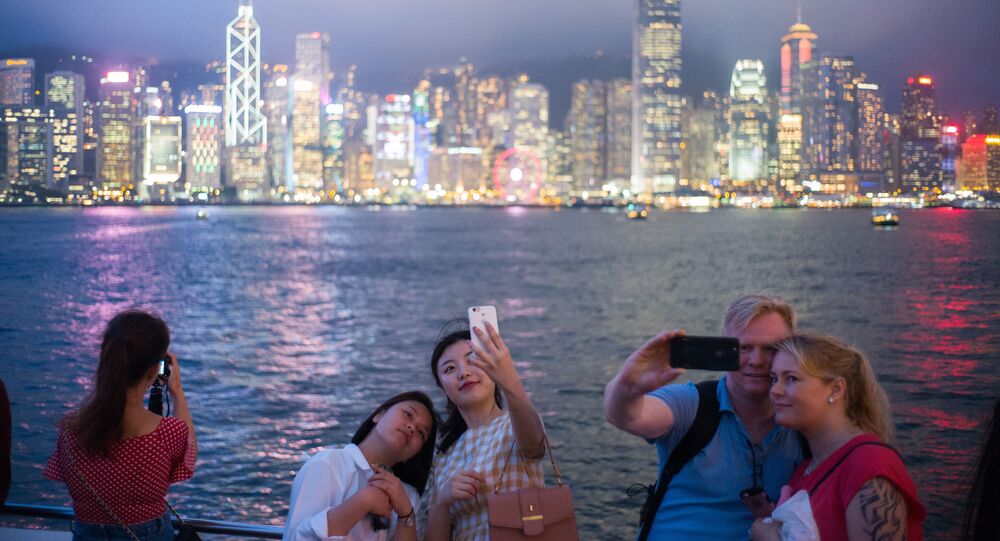 Euromonitor’s Top 100 City Destinations report for 2019 reveals that the continents of North and South America were no longer the top tourist destinations this past year, with Asian cities gaining popularity among travelers.

The report is based on international arrivals in 100 cities. The 2019 rankings are based on data collected throughout the year and could still change, since 2019 has yet to end.

“International arrivals by city includes visitors from abroad who arrive at the city under review as their first point of entry, also including visitors to the city who arrived in the country via a different point of entry, but then go on to visit the city in question during their trip,” the report explains.

The report found that Hong Kong was the most visited city in the world this year, with around 26.7 million international travelers forecast to visit, despite the fact that violent clashes between protesters and police over the last few months have periodically led to the shutting down of the Hong Kong airport.

In fact, the report reveals that Asian cities topped the list this year. The capital city of Bangkok in Thailand is forecast to be the second most popular destination city this year with around 25.8 million visitors, followed by the Chinese special administrative region of Macau and the independent city-state of Singapore.

Even though London, England, is predicted to be in the top five most popular places to visit, it’s dropped two spots since last year.

“Brexit uncertainty remained a concern for many travellers, leading to a slight decline in the number of inbound arrivals to London in 2018. Despite this, the city maintained its 3rd place globally in 2018 but is forecast to lose two places to 5th in the ranking in 2019,” the report explains.

In addition, New York City, which is the most popular destination in North America, is expected to drop from the eighth spot worldwide to the 11th. The next most popular American cities on the list are forecast to be Miami, Los Angeles and Las Vegas, ranking 29th, 33rd and 38th, respectively.

“Cities in North America continue to perform well, however, most cities lost their rankings owing to increased competitiveness from Asian and European city destinations,” the report explains. The report also notes that US destinations performed better than expected, despite “stringent policies and a travel ban under the Trump administration” and “high concern for safety and security among visitors.”