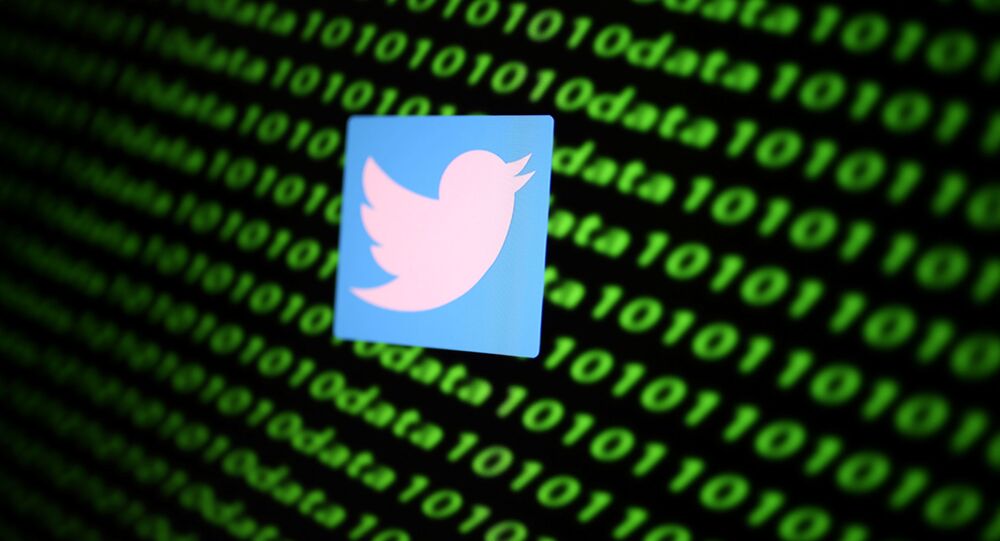 New Delhi (Sputnik): The Pakistani Army spokesperson has yet again held Twitter responsible for suspending users’ accounts. This comes after over 300 accounts were suspended in August for posting about the abrogation of Kashmir’s special status by the Indian parliament.

Miffed by the large number of Pakistani Twitter users’ accounts being suspended by the microblogging site, mostly for supporting the Kashmiris, who were facing restrictions in the India-administered Kashmir region, Pakistani army spokesperson Major General Asif Ghafoor has asked all those people to stay put.

In a Twitter post, the army spokesperson said authorities have taken up the matter with the microblogging site and issues will be resolved soon.

Pakistani users are facing problems on Twitter. Mostly on expressions in support of Kashmir. Accounts are being suspended on one pretext or another. Authorities are in contact and issues will be resolved soon. Stay put as responsible users to defeat all those involved in this.

On many occasions, the hashtag #StopSuspendingPakistanis gained momentum in the country in reaction to the suspended accounts.

Pakistan controls a part of Kashmir while India occupiesanother. The two neighbouring countries have fought two inconclusive wars over Kashmir.

In October, Major General Ghafoor had claimed the Pakistani Army has killed more than 60 Indian soldiers since 27 February during firing at the Line of Control - the de-facto border between the two countries.