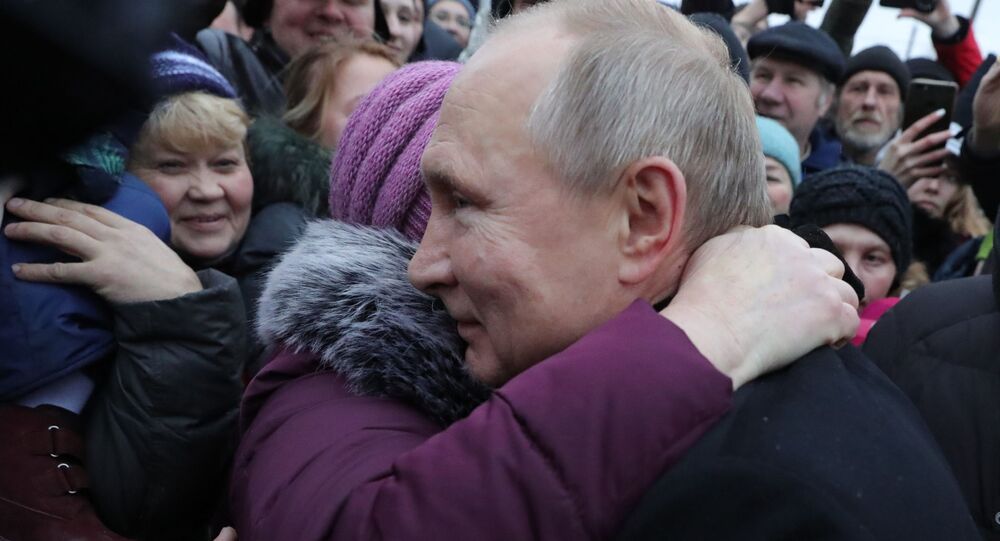 In February, French MPs passed an amendment to a law that will replace the words mother and father in schools with “parent 1” and “parent 2”. Supporters of the legislation say their proposal would stop discrimination against same-sex parents, while opponents say it dehumanises parenthood.

Russian President Vladimir Putin has expressed hope that the words “mother” and “father” will never be replaced in Russia with “parent 1” and “parent 2”. Addressing an official at a government meeting dedicated to inter-ethnic relations, the Russian president, who has two daughters, said: “You said it is impossible to replace the word mother? It turns out it is possible. In some countries the authorities have replaced it with parent 1 and parent 2. I hope this will never happen in our country".

Social media users in Russia were shocked to learn about the practice, which they called abnormal, and hoped that Russian authorities never propose same reforms.

Tweet:"I sincerely hope that such changes will never happen in Russia".

​Tweet: "Reasonable people will always use word like 'mother' and 'father', even if the rest of the world goes crazy".

​The term parent 1 and parent 2 is used in paperwork in some western countries such as the United States, Britain, France, and Italy. But in 2018, Italy's deputy PM ordered the wording on some official forms on the Interior Ministry’s website - for example, electronic identity card applications –changed from “parent 1” and “parent 2” back to mother and father.