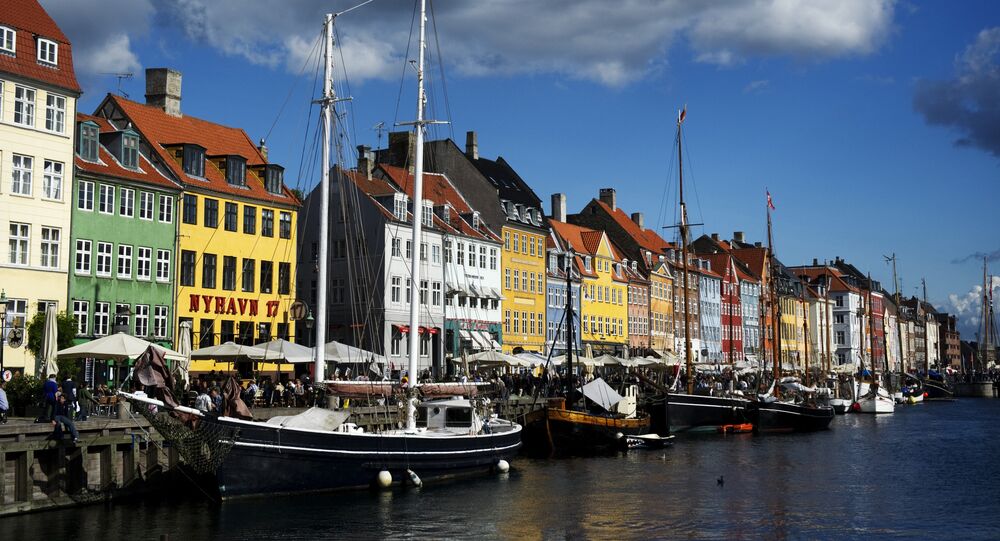 As of today, the Scandinavian country has 29 troubled areas, which are all characterised by a high share of immigrants and formally classed as ghettos.

Over 11,000 people will have to find a new place to live in the aftermath of the Danish government's plan to eradicate ghettos, Danish Radio reported.

In addition, over 5,500 will have to be temporarily resettled due to reconstruction issues.

In a bold attempt to weed out social problems such as unemployment, crime and segregation, associated with a high percentage of immigrants, billions of kroner will be spent on demolishing public housing and reshaping entire areas.

Denmark has since 2010 maintained a special ghetto list, updated every 1 December. The current edition features 29 ghettos. Furthermore, residential areas that have been on the ghetto list for four consecutive years are classed as “hard ghettos”. For a hard ghetto, a re-housing and development plan must be prepared within six months. As of today, there are 15 hard ghettos in Denmark, including its largst, Vollsmose in the city of Odense.

In the run-up to the new ghetto list being published, housing companies face the huge task of having to relocate thousands of their residents, Bent Madsen, CEO of BL, Denmark's Social Housing authority, said.

“11,000 is quite a few people, and it is a very big local task to make the re-housing work for the individual family. But we have a bound task. And now it is about making it as gentle as possible and with respect for the individual, so that people feel as secure as possible,” Madsen said, as quoted by Danish Radio.

“It is clear that there are some who have to move from the blocks that are being torn down. And I understand that it can be intrusive”, Dyvblad said, as quoted by the Danish Radio.

While some, including the newspaper Altinget, went so far as to call it “the biggest social experiment of the century”, its results are far from guaranteed.

“We just don't know if it works the way one hopes and expects. The ghetto plan is a great social experiment,” Marie Stender, senior researcher at the State Construction Research Institute, told Altinget.

© AP Photo / Darko Bandic
Diversity Erodes Social Trust, Danish Study Finds
The so-called “ghetto package”, which aims to abolish all of Denmark's troubled suburbs and counter the growth of parallel immigrant societies was first presented in 2018. The idea is that by 2030 there will be no problematic immigrant ghettos left.

The “ghetto package” contains 22 measures. Among other things, crimes committed in the designated suburbs are now punished twice as severely as in the rest of the country. Other measures include setting a limit on children from designated ghettos in a single preschool, and welfare recipients choosing to settle in “blacklisted” areas having their social benefits halved. Lastly, billions of kroner will be spent on demolishing housing areas and building new ones.