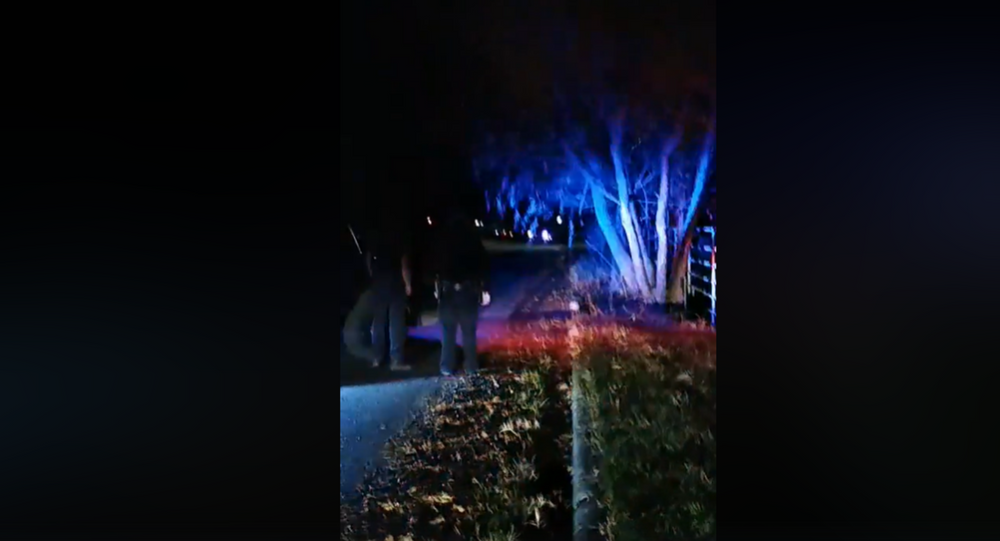 US Army personnel had to detonate a live mortar round that was brought into a pawn ship in the Texas city of Commerce Monday, about 66 miles northeast of Dallas.

According to Ken Bishop, the owner of the B6Up Pawn & Gun, a regular patron brought in the mortar round into the store for appraisal without knowing what the mortar was, which is an artillery weapon used to fire explosive shells.

Bishop told the Commerce Journal that the patron was a woman who frequently brings in items to appraise that belonged to her late brother.

“I saw the canister was labelled as a 60 millimeter M50 mortar,” Bishop said. “I opened it, and you could see the fins sticking out.”

Bishop also noted that the patron had no idea that the object she brought it was an explosive.

“She had no clue, she just went ‘Oh my God!’” Bishop said. “She said she had this thing in her house for about six months.”

Commerce Director of Public Safety Chris Basham confirmed to military.com that the pawn shop called the Army to dispose of the mortar round. The object was taken to a city-owned property where it was detonated inside a containment device. The detonation left a crater at the property, according to the outlet.

Bishop suspects that the round was from World War II. “I spent some time overseas and I knew what that was … I was shocked and a bit nervous about it at first, but I am glad that it was disposed of properly and no one was hurt,” he said.

“It is definitely one of the most interesting things that has ever come into my store,” Bishop added. “Other pawn shop guys heard about it and just couldn’t believe it.”

Several media outlets also reported that nearby residents were upset about the detonation of the mortar round at a location less than half a mile away from several homes.