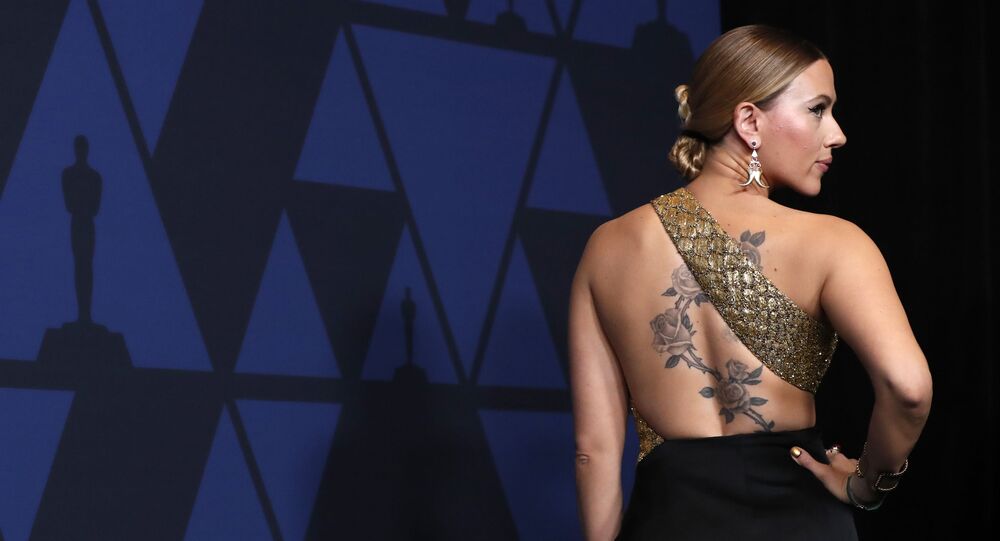 In July 2018 it was announced that Scarlett Johansson would play the lead in the movie Rub & Tug, based on the true story of a trans man, however, following protests that the role should have gone to a trans actor, and in the wake of some controversial statements from the actress herself, Johansson relinquished the role.

Actress Scarlett Johansson has responded to the backlash she faced this summer after some controversial statements claiming she believed any actor should be able to play “any person, or any tree, or any animal.”

Appearing in an interview for Vanity Fair magazine, published on 26 November, Johansson clarified her previous statements:

“In hindsight, I mishandled that situation. I was not sensitive, my initial reaction to it. I wasn’t totally aware of how the trans community felt about those three actors playing – and how they felt in general about cis actors playing – transgender people. I wasn’t aware of that conversation – I was uneducated.”

On her enduring friendship with Woody Allen, Scarlett Johannson says: "I do understand how that is triggering for some people...But just because I believe my friend does not mean that I don't support women, believe women." https://t.co/zieC9nj6sN

Johansson went on admit she “misjudged” the situation, adding:

“It was a hard time. It was like a whirlwind. I felt terribly about it. To feel like you’re kind of tone-deaf to something is not a good feeling.”

In July 2018 it was announced that Scarlet Johansson would be cast as the lead character in the movie Rub & Tug, based on the true story of a trans man, Dante “Tex” Gill, and his life in the world of massage parlors.

However, the project was slammed by the LGBTQ community because of the history of cisgender actors playing trans roles, while trans actors reportedly struggled to find opportunities.

When asked for comment on the negative reaction to her role, Johansson's spokesperson provided a statement to “Bustle” from the actress herself:

"Tell them that they can be directed to Jeffrey Tambor, Jared Leto, and Felicity Huffman's reps for comment."

Johansson was making a reference to other cisgender actors who played transgender roles to great acclaim — Huffman and Leto were both nominated for Oscars for their roles in Transamerica (2005) and Dallas Buyers Club (2013), respectively.

Not long afterward, as heightened backlash continued, Johansson withdrew from the role.

After keeping silent on the issue for a while, Johansson spoke candidly about her career in a cover story for As If magazine published on 11 July 2019.

As she addressed what she called the “trend of political correctness” in casting, without directly mentioning the controversy around Rub & Tug, she said:

“You know, as an actor I should be allowed to play any person, or any tree, or any animal because that is my job and the requirements of my job.”

Many critics interpreted the statement as a sign the actress felt political correctness was “antithetical to art”.

Following the As If interview, a fresh round of criticism was lobbed at Johansson on social media, forcing her to make a statement to The Washington Post through her publicist.

The actress claimed her comments were “edited for clickbait” and “widely taken out of context.”

She clarified her stance, saying:

“I personally feel that, in an ideal world, any actor should be able to play anybody and Art, in all forms, should be immune to political correctness. That is the point I was making, albeit didn’t come across that way.”

10 Most Beautiful Women According to British Plastic Surgeon