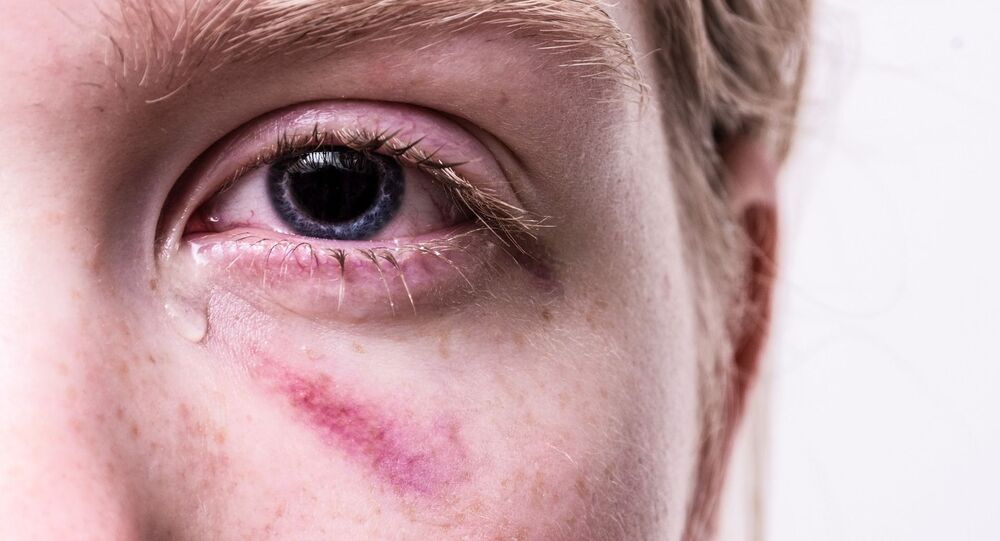 A recent study found that while overall injuries in the US from non-powder firearms such as airsoft, pellet, paintball and BB guns have seen a decline in recent years, associated eye injuries specifically have sharply increased in number.

From foolishly staring down the barrel to forgetting protective facewear, American adolescents increasingly appear to be making poor decisions when it comes to their use of “toy” or “starter” firearms that rely on air pressure or springs rather than gunpowder.

According to a study published in the Official Journal of the American Academy of Pediatrics earlier this month, the rate of eye injuries caused by non-powder firearms in those under the age of 18 increased by 30.3% from 1990 to 2016.

“Despite the fact that the number of injuries declined over the study time period, there was a substantial increase - over 30% - in eye injuries,” Dr. Teresa Amato of Northwell Health's Long Island Jewish Forest Hills Hospital, told HealthDay after reviewing the study. “There were nearly 54,000 eye injuries during the study period."

"These findings raise a red flag. Non-powder firearm injuries are among the most serious injuries we see to the eye, with fireworks a close second," said Dr. Gary Smith, lead researcher and director of the Center for Injury Research and Policy at Nationwide Children's Hospital in Columbus, reported HealthDay. Smith added that parents should not “take these weapons lightly.”

As for age groups, injuries most commonly occurred in children aged six to 12 years old (47.4%), but those between the ages of 13 and 17 were not far behind (47%). The average age of a child injured by a non-powder firearm was found to be 11.8 years.