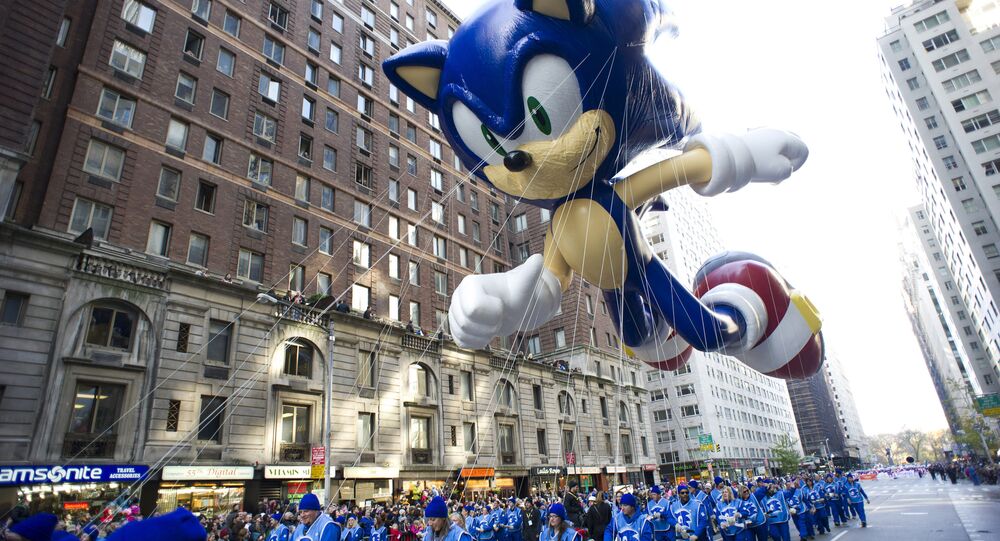 One of the most-anticipated parts of the Macy’s Thanksgiving Day Parade might be missing this year due to strong winds in the forecast: the popular giant balloons.

The 93rd Macy’s Thanksgiving Day Parade this year will take place on November 28, 2019, from 9 a.m. to 12 p.m. local time. The annual parade is typically watched by roughly 50 million viewers during its national broadcast.

However, this year the balloon tradition may be missing due to gusts from 30 to 40 mph and sustained winds between 12 and 25 mph.

“It looks shaky for the balloons,” Accuweather senior meteorologist Steve Wistar is quoted as saying.

According to New York City regulations, inflatable objects have to be grounded if wind gusts are over 34 mph and sustained winds are greater than 23 mph. The regulations were instituted after the 1998 Thanksgiving Day Parade when a gust of wind caused a “Cat in the Hat” balloon to injure four people.

According to an AP report at the time, two women suffered “serious head injuries,” while two others experienced minor injuries.

If the inflatable characters are indeed grounded, this would be the first time the city has grounded the balloons since 1971.