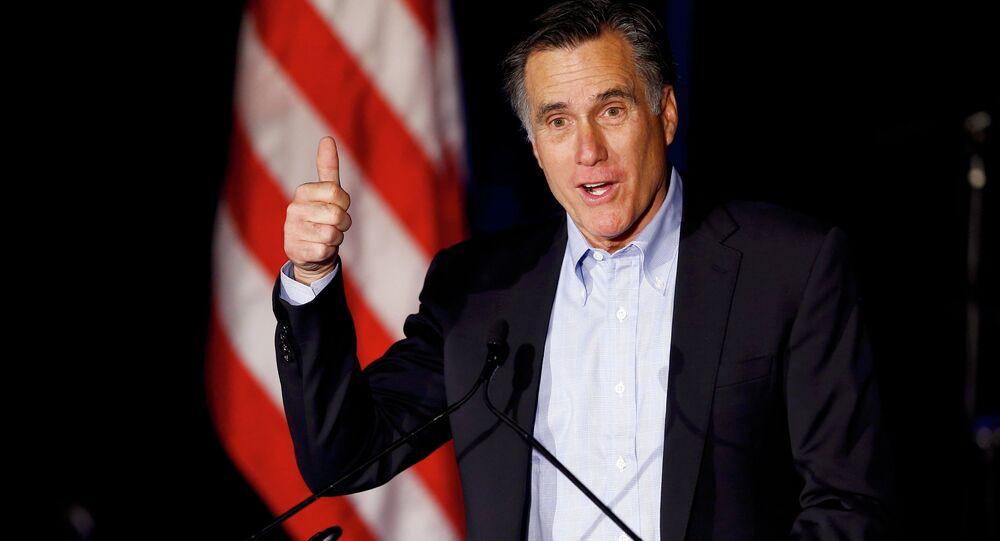 More than two dozen US lawmakers have pressured President Donald Trump to ban flavoured e-cigarettes. The trend has become very popular among young people and many suspect it is responsible for a mysterious lung disease that's afflicted hundreds of Americans.

Republican Mitt Romney has claimed that vaping companies sell a flavour called “unicorn poop” to appeal to children and said that flavoured e-cigarettes and vaping juices should be banned. The 72-year-old Republican made the statement while attending a discussion session on vaping that was attended by vape industry advocates and those who believe that these products should be banned.
Romney, who is a senator for Utah, claimed that half of the kids in high school in the state are vaping and noted that most adults do not use flavours. Supporters of vaping argued that adults do use vaping flavorus, while several industry executives, who were present at the meeting, said most of their sales were flavoured juices.

The development comes as the Trump administration appears to be reconsidering a ban on e-cigarettes that many blame for the outbreak of an unknown lung disease that has afflicted hundreds of Americans. Initially the president intended to ban flavoured e-cigarettes and vaping pens, but after learning that such measures would lead to job losses and the rise of counterfeit products Trump softened his stance on the issue.

"If you don't give it to them, it is going to come here illegally. They could be selling something on a street corner that could be horrible", President Trump said.

Instead President Trump suggested to raise the minimum age to purchase e-cigarettes to 21, a proposal that would require congressional action.

Meanwhile, the US Centers for Disease and Control Prevention said that the death toll from vaping related disease has risen to 47 and nearly 2,300 cases of lung injuries have been reported.