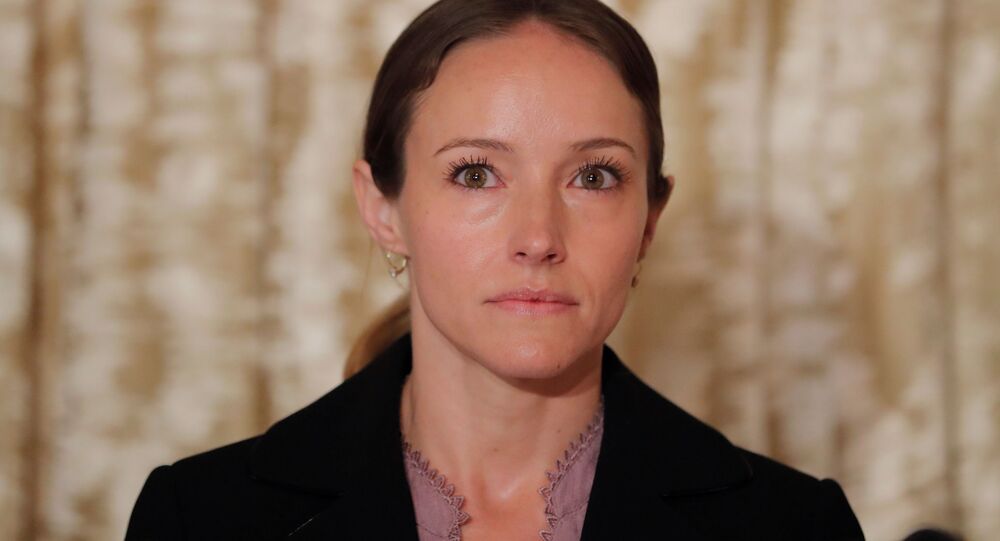 The news comes a day after a woman filed an anonymous suit against the disgraced and now deceased financier, claiming she was sexually assaulted by him at the age of 17 as well as reports that Prince Andrew who befriended Epstein in 1999 may testify in court about his ties with the convicted sex offender.

Another woman has sued the Jeffrey Epstein estate, claiming that the billionaire raped her when she was 17 and demanded compensation for the damage done to her. Teala Davies, who is now 34, said Epstein sexually assaulted her in his homes and said she decided to come forward and file a lawsuit, because she wanted to inspire victims of sexual abuse to speak about the things they had gone through.
“It took me a long time to break free from his mind control and abuse. I still have flashbacks. It still hurts”, Davies said, according to a statement read by her attorney, Gloria Allred, at a news conference Thursday.

​According to Davies, the disgraced financier freed her after she revealed to him that she was suffering from bulimia.

Teala Davies was among other victims, who attended a court hearing in August after Epstein killed himself in the Metropolitan Correction Center awaiting trial on charges of trafficking minors for sex. Back then she said she feared for girls that live in a world, where predators are in power and “where people can avoid justice if their pockets run deep enough", she said.

Davies apparently referred to a plea deal that Epstein struck with prosecutors after he was accused of paying underage girls for sex in the mid-2000s. Under the agreement the financier pleaded guilty to soliciting prostitution in exchange he and his co-conspirators were granted immunity from all federal criminal charges. Esptein, whose acquaintances included presidents, prime ministers, and royals, was ordered to register as sex offender and was sentenced to 18 months in prison. He was allowed to leave prison for up to twelve hours, six days a week for work issues and served the remaining five months on house arrest.

In July of this year, Epstein was arrested on charges of running a sex trafficking network of minors. He was placed on suicide watch following an unsuccessful attempt to take his own life, but was removed from it six days later. On 10 August, he was found dead in his cell with a medical examiner later ruling that Epstein had hanged himself.