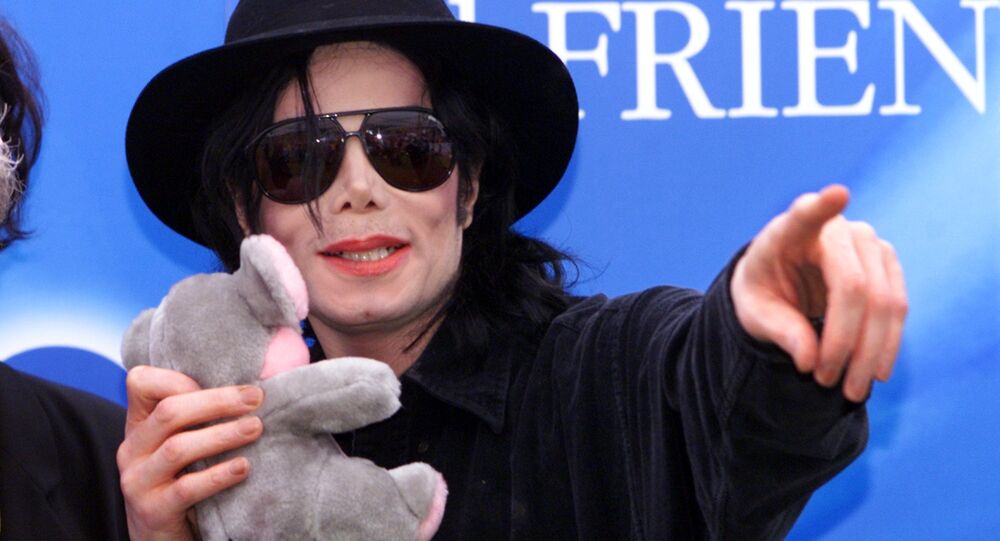 In 2017, a court dismissed a lawsuit against Michael Jackson’s estate filed in 2013 by James Safechuck, 41, and Wade Robson, 37, who alleged that the deceased artist Michael Jackson had molested them many times in their childhood, because statutes of limitations had expired.

An appeals court in California appeared to consider on Monday reopening lawsuits submitted by Wade Robson and James Safechuck, who alleged that the dead pop star Michael Jackson had molested them as children, according to AP.

The two men are now allowed to renew their lawsuit after a new California law was approved in October by Governor Gavin Newsom that gives victims of childhood sexual abuse the right to file lawsuits until they reach 40 years of age instead of age 26, whereas other victims of other ages are given three years to take alleged abusers to court.

The lawyer of the two complainants reportedly said that the court has made the right decision and all his two clients have “ever wanted” was to see their case in court.

Despite the law case filed in 2013 by Safechuck and Robson against Jackson’s estate as defendant, this time the defendants are going to be the two corporate entities, MJJ Ventures, Inc., and MJJ Production, Inc., according to the AP report.

Although attorneys for Jackson’s estate reportedly accepted the fact that the lawsuits can be revived, they claimed that the allegations of the two men are “demonstrably false”.

“This new law extends the time for genuine victims of abuse to file legal claims. The appellate court’s tentative ruling is not on the merits of Robson and Safechuck’s allegations and the court in no way said that these cases will go to trial. Neither does it reverse the 2015 rulings dismissing Robson and Safechuck’s claims against the estate, which are final and no longer subject to any appeals. We are confident that the claims against Michael Jackson’s corporate entities will, once again, be dismissed as has happened before,” Jackson estate attorney Howard L. Weitzman said in a statement according to AP.

Robson and Safechuck reportedly testified that Michael Jackson did not “molest or mistreat” them in the singer’s 2005 criminal trial, in which he was acquitted.

Robson and Safechuck appeared earlier this year in a documentary movie by HBO television network titled “Leaving Neverland,” over which Jackson estate is suing. The documentary film won an Emmy award this year.

Twitter in Shreds Over Don Trump Jr.’s Childhood Memories About Hanging Out With Michael Jackson