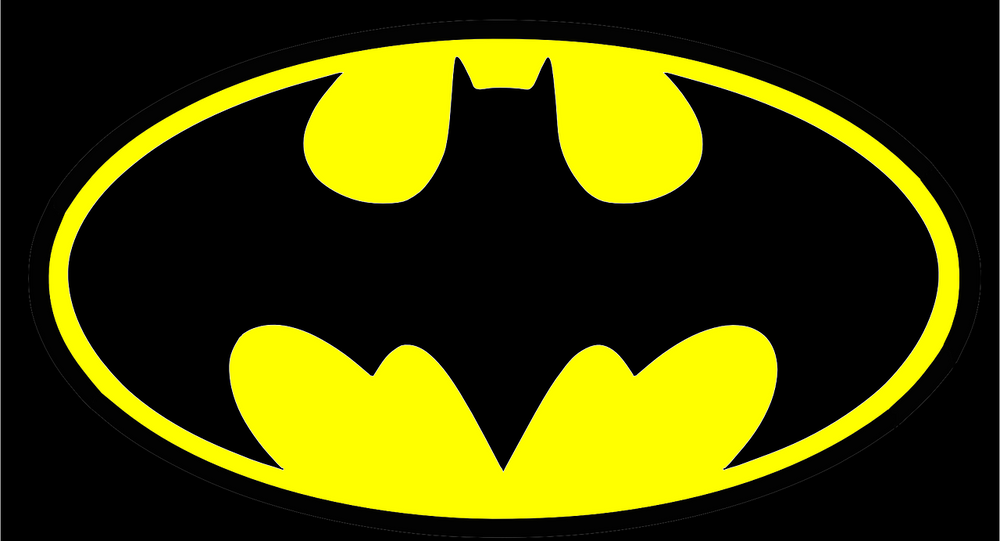 Award-winning actor Christian Bale, 45, in his long-lasting career, has undergone many dramatic changes in appearance and weight as a means of play many vivid characters.

One inimitable role for Bale remains his Batman in Christopher Nolan's “Dark Knight” trilogy, and many fans suggest Bale's portrayal of the masked vigilante is the best of the franchise.

In an interview with The Toronto Sun, the Oscar-winning actor said he decided against doing another iteration simply out of respect for the director of the trilogy, Christopher Nolan.

“When they came [to us after ‘Batman Begins’] and said, ‘You want to go make another?’ It was fantastic, but we still said: ‘This is it. We will not get another opportunity,’ [...] Then they came and they said, ‘OK, let’s do the third one.’ Chris had always said to me that if we were fortunate to be able to make three we would stop. ‘Let’s walk away after that'”.

“When they inevitably came to us and said, ‘How about a No. 4?’ I said, ‘No. We have to stick to Chris’ dream, which was always to, hopefully, do a trilogy. Let’s not stretch too far and become overindulgent and go for a fourth”, Bale told The Toronto Sun.

WB wanted a fourth Christopher Nolan #Batman movie, according to Christian Bale. Glad Nolan said No. “The Dark Knight Rises” is not a perfect film, but it definitely feels like a wrap-up to that story. pic.twitter.com/DNmTI0xyq3

In May 2019, Robert Pattinson was announced to star in the upcoming film “The Batman”, reportedly scheduled to premiere in June 2021.

Zoe Kravitz as Next Catwoman Leaves Fans Ecstatic, But New Batman Pattinson is Still Under Scrutiny