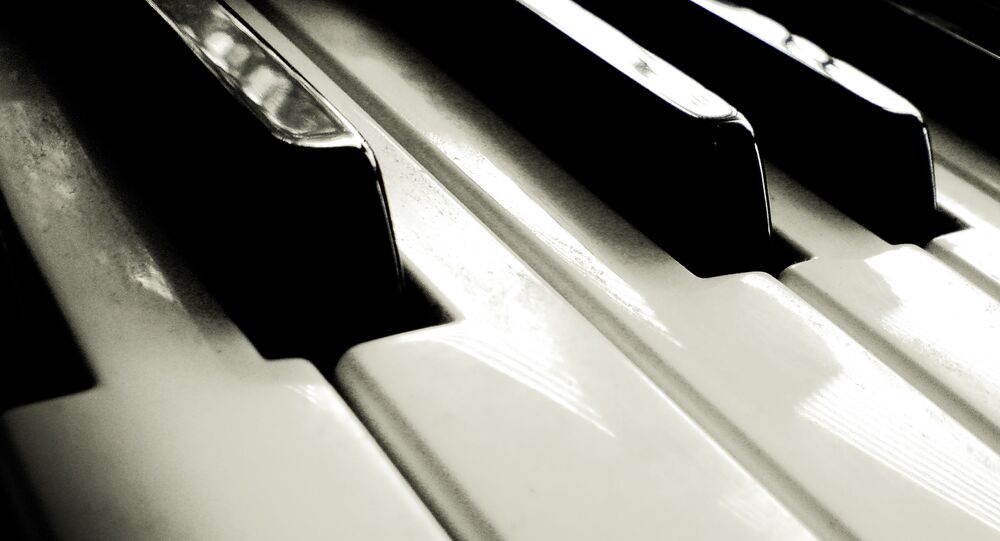 Last year, award-winning South African musician Musa Manzini played his guitar during a six-hour brain surgery which was followed by his revealing that he is poised to return to the stage once fully recovered.

An Italian music teacher and jazz buff played several melodies on the piano while doctors removed a cancerous tumour from his brain, the website auslromagna.it reported on Saturday.

The name of a patient, which was operated at the Maurizio Bufalini Hospital in northern Italy’s city of Cesena, was not revealed.

Luigino Tosatto, the head of the clinic’s neurological department, said that the “exceptional awake brain surgery” was a success.

According to him, it was the best option to save the patient’s life, ensuring that he preserves all of his “artistic and musical skills.”

Patients remain conscious during such operations and are able to respond to questions helping the surgeons to know whether they are treating the correct part of the brain.

“Awake brain surgeries” have not been uncommon across the world over the past few years, including South Africa, where popular jazz musician Musa Manzini was successfully operated on as he was kept awake during the six-hour operation, partly to preserve and restore his finger movements.