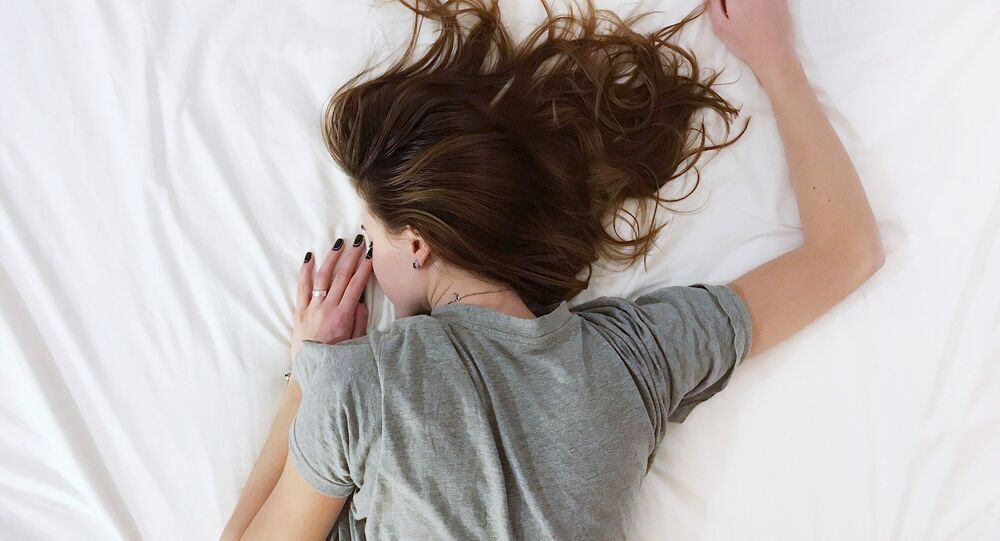 Does it take you a while to fall asleep? Do you frequently wake up in the middle of the night? Well, you’re not alone.

The study, which was published in the scientific journal Sleep Health earlier this month, was conducted by researchers at Iowa State University between 2013 and 2017.

In the study, researchers surveyed more than 164,000 adults across the nation about their sleep patterns through the National Health Interview Survey, which is administered by the National Center for Health Statistics. By asking study participants about their sleep patterns, the study concluded that “multiple aspects of sleep difficulties show an undesirable trajectory in the US adult population.”

The study also noted that the trends don’t appear to be linked to sleep duration and are mostly “occurring in healthy sleepers.” What that means is that even though many Americans are getting seven to eight hours of sleep a night, it doesn’t mean they’re falling asleep easily or sleeping through the night.

However, the researchers are still not certain why Americans are getting poorer sleep. One hypothesis is that technology might be the culprit.

“We know from our previous research there is a correlation between smartphone use and insufficient sleep among teens,” lead author Garrett Hisler said in a November 12 press release. “If we’re on our phone before bed or we’re receiving alerts in the middle of the night, that can make it harder to fall asleep and stay asleep throughout the night.”

“Future research should simultaneously consider how multiple aspects of sleep are changing and further examine the sources of these changes,” the study urges.

Why is studying sleep so important?

“We know that how well people sleep is generally very reflective of people’s health and may be an indicator of other conditions,” study researcher Zlatan Krizan is quoted as saying in the press release. “If we want a full picture of the population’s health, it’s important to measure and track these changes in sleep trends over time.”